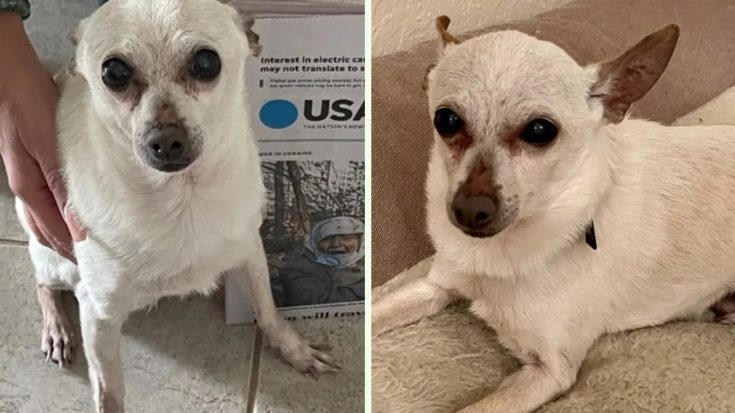 According to the Guinness World Records, a chihuahua named TobyKeith is now officially the record holder for being the oldest living dog at a ripe age of 21 years and 70 days old.

TobyKeith was born on January 9th, 2001, at an elderly couple’s house who were giving him away to an animal shelter.

He was adopted out a few months later to his current owner Gisela Shore who has had him the majority of his life in Greenacres, Florida.

“I was a volunteer at Peggy Adams Animal Rescue and one of the employees told me about an elderly couple trying to surrender a puppy because they could not take care of him any longer,” Gisela told Guinness. “I met with the elderly couple and I was introduced to a tiny tan Chihuahua. They had named him Peanut Butter. I later changed his name to TobyKeith.”

Gisela’s said they figured TobyKeith was the oldest living dog in the world when he turned age 20, though when the record was finally verified on March 16, 2022, his family was thrilled.

When the news was confirmed, they all took him out for a celebration, giving him a bath, trimming his nails, and going on a car ride that he loves so much.

What’s incredible about the situation is the life expectancy of the average Chihuahua only ranges from 12 to 18 years old, so TobyKeith has definitely lived long past what most pups ever have.