Naomi Judd’s Cause Of Death Confirmed By Autopsy Report 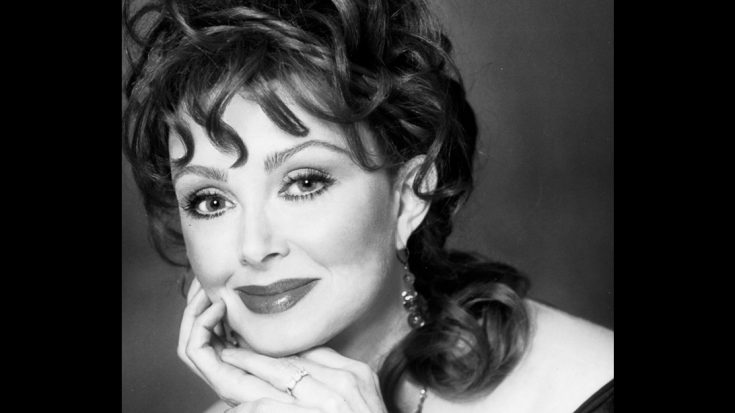 Nearly four months after her passing, Naomi Judd‘s cause of death has been confirmed. The late singer’s autopsy report was obtained by the Associated Press on Friday (August 26) and confirmed that the 76-year-old died by suicide.

The report also indicated that several prescription drugs used for treating mental health issues such as bipolar disorder and post-traumatic stress disorder were in Judd’s system at the time of her death.

“We have always shared openly both the joys of being family as well its sorrows, too. One part of our story is that our matriarch was dogged by an unfair foe,” said Judd’s family in a statement released after the report was made public. “The toxicology and autopsy reports are as we expected. She was treated for PTSD and bipolar disorder, to which millions of Americans can relate. We continue to reel from this devastation. We appreciate respectful privacy as we, her widower and children, mourn.”

Naomi Judd’s daughter Ashley had revealed details of her mother’s death in an interview with “Good Morning America” on May 12, saying that her mother had “used a firearm.”

“That’s the piece of information that we are very uncomfortable sharing, but understand that we’re in a position that — if we don’t say it, someone else is going to,” she said.

Naomi Judd passed away on April 30, 2022, roughly three weeks after she reunited with her daughter Wynonna to perform at the CMT Music Awards in Nashville. Their performance of “Love Can Build a Bridge” was their first live television performance in 2o years.

The Judds signed their first record deal in 1983 and became one of the most successful acts in country music history.

The duo disbanded after Naomi was diagnosed with hepatitis C in 1991. In the 8 years that they were The Judds, Naomi and Wynonna charted 14 No. 1 singles, including “Why Not Me,” “Turn It Loose,” “Grandpa (Tell Me ‘Bout the Good Old Days)” and “Rockin’ With the Rhythm of the Rain.” They earned 16 gold, platinum and multi-platinum albums, 5 Grammys, 9 CMA awards, and 7 ACM awards.

See The Judds’ final performance together in the video below.

If you or someone you know is struggling with their mental health, dial 9-8-8 to reach the Suicide and Crisis Lifeline which provides confidential 24/7 support.