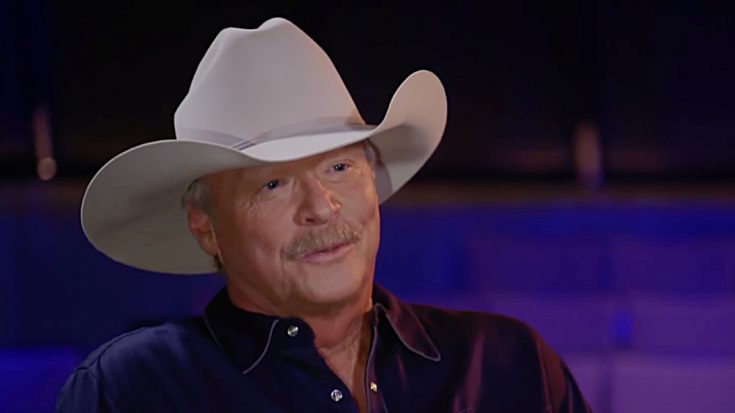 Alan Jackson fans in Kansas City were disappointed Saturday night (August 27) when the country singer was forced to cancel his concert at the T-Mobile Center at the last minute.

A representative for Jackson confirmed to Billboard that the singer has COVID-19 which led to the concert’s postponement.

“I’m so sorry I can’t be there tonight,” a statement from Jackson published by the venue said. “I hate to disappoint my fans.”

The T-Mobile Center posted the news on their social media accounts just hours before the “Chattahoochee” singer was scheduled to take the stage.

“Due to unforeseen circumstances, tonight’s @OfficialJackson concert is postponed,” the post reads. “Organizers plan to reschedule; all tickets for tonight’s concert will be honored at a rescheduled date. We wish Mr. Jackson a speedy recovery.”

Due to unforeseen circumstances, tonight’s @OfficialJackson concert is postponed. Organizers plan to reschedule; all tickets for tonight’s concert will be honored at a rescheduled date. We wish Mr. Jackson a speedy recovery. pic.twitter.com/E1i467U2JM

Fans expressed their disappointment online while many shared their concern for the singer who appeared Friday night in Lincoln, Nebraska. Some of those who attended his Lincoln concert claim that the singer wasn’t quite himself.

Saturday’s concert was part of his Last Call: One More For The Road Tour. His next scheduled show is September 9 in Lexington, Kentucky.

The most recent concert postponement comes a little over two months after Alan Jackson canceled his CMA Fest performance in Nashville. No reason for the cancelation was given at the time, but the singer issued a statement that read:

“Sorry I won’t be at @CMA Fest in Nashville this weekend, But I’ll see you on the road this summer and fall starting at the end of the month! – AJ”

We wish Alan a full and speedy recovery and hope to see him back on the road soon!