BREAKING: Naomi Judd Has Died At 76 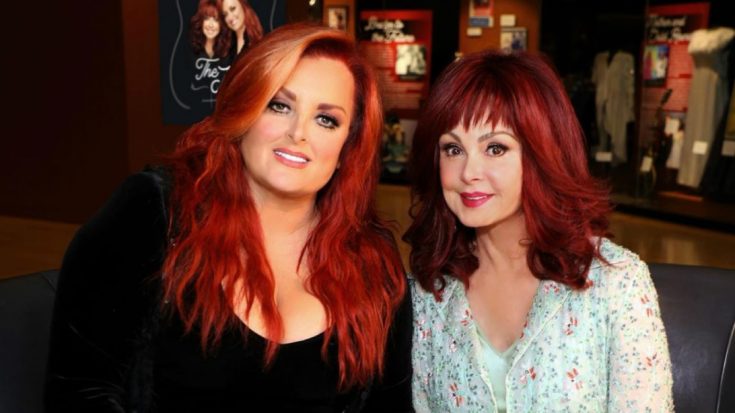 Naomi Judd, Grammy-winning member of mother-daughter duo The Judds, has died at the age of 76.

Naomi’s daughters, Wynonna and Ashley, shared the news in a joint statement on Saturday.

“Today we sisters experienced a tragedy. We lost our beautiful mother to the disease of mental illness,” the statement released to the Associated Press said. “We are shattered. We are navigating profound grief and know that as we loved her, she was loved by her public. We are in unknown territory.”

Naomi Judd’s death comes roughly three weeks after she reunited with her daughter Wynonna to perform at the CMT Music Awards in Nashville. Their performance of “Love Can Build a Bridge” was their first live television performance in 2o years.

The Judds signed their first record deal in 1983 and became one of the most successful acts in country music history.

The duo split after Naomi was diagnoses with hepatitis C in 1991. In the 8 short years that they were The Judds, the pair charted 14 No. 1 singles, including “Why Not Me,” “Turn It Loose,” “Grandpa (Tell Me ‘Bout the Good Old Days)” and “Rockin’ With the Rhythm of the Rain.” They earned 16 gold, platinum and multi-platinum albums, 5 Grammys, 9 CMA awards, and 7 ACM awards.

“Love Can Build a Bridge” was co-written by Naomi Judd, Paul Overstreet and John Barlow Jarvis following Naomi’s diagnosis. It was reportedly a goodbye letter to the singer’s fans upon her retirement.

The pair recently announced their first tour in more than a decade. The month-long, 10-city tour, called The Final Tour, was scheduled to kick off in Michigan in September and conclude in Nashville. Naomi and Wynonna are to be inducted into the Country Music Hall of Fame on Sunday (May 1).

See The Judds’ final performance together in the video below. Our thoughts and prayers are with Wynonna, Ashley and all who knew and loved Naomi Judd.