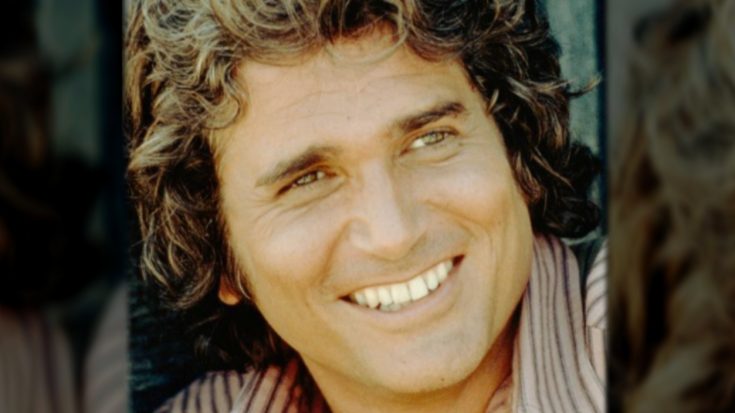 Michael Landon was a man that followed his passions in real life and onscreen, but with so much success, Landon ultimately was still left with one regret.

While portraying Charles Ingalls on the highly successful series Little House on the Prairie, Landon fell for makeup artist Cindy Clerico. The two began an affair and eventually married after Landon divorced his second wife, Lynn Noe. Landon and Clerico remained married until the actor died in 1991 of pancreatic cancer.

In an interview with Closer Weekly, Clerico opened up about her late husband. Clerico admitted that he did have one regret near the end. Landon always wanted to travel with his family, and he wished that he had spent more time pursuing that dream.

“He wished he’d spent more time traveling with the family,” Clerico revealed. “We did some. He got to go to Africa — which was one of his dream places — but we thought there would be a lot more, too.”

While Landon did not take much vacation time, Clerico revealed that the actor loved to “teach” his children whenever he could. Landon wanted his nine children to develop strong work ethics to build their own successful lives.

For more on the life of Landon, check out the following video.