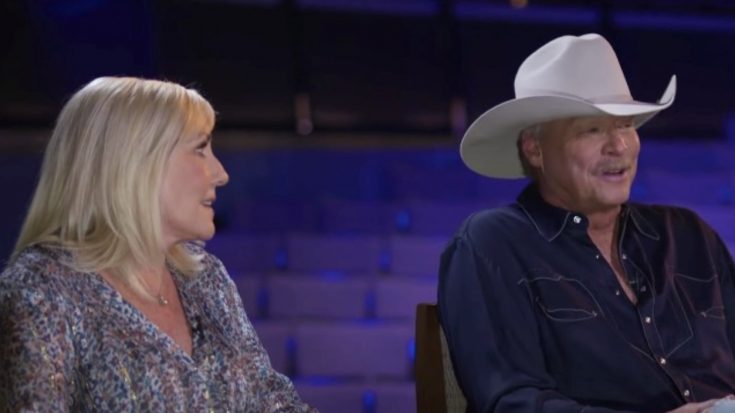 “I will always feel like I owe Glen a lot of gratitude – he was my first contact in Nashville when my wife, Denise, was a flight attendant. She met him at the airport and he gave her his business card for his publishing company.  This connection lead [sic] me down the path that brought me to where I am today.”