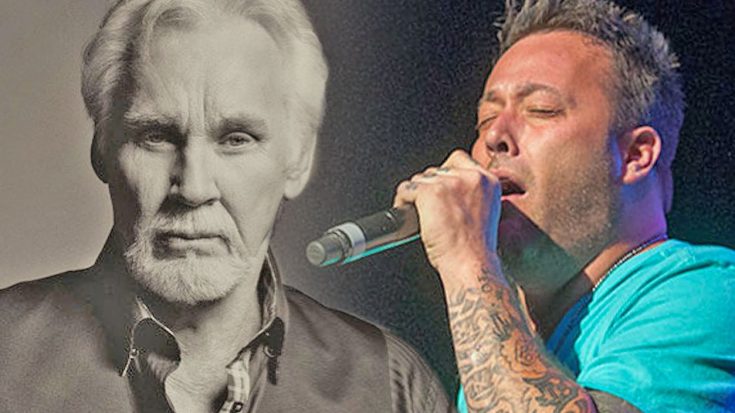 In 2011, Uncle Kracker stopped by KUPL FM in Portland, Oregon, and sang a few songs at the Bing Lounge. One of those songs was Kenny Roger’s famous tune, “The Gambler.”

Uncle Kracker put his own spin to it, but he stayed true to this classic. Uncle Kracker isn’t known for a traditional country sound, but leans more towards pop, so when he goes a more classic route like Rogers, it’s easy to keep hitting replay!

There are still tickets available to my shows at the @choctawcasinos, @royalrivercasinohotel, Sky Dancer Casino, Club Rodeo and more. Come hang out with your Uncle Kracker by clicking the link in bio and getting your tickets today.

“The Gambler” was written by Don Schlitz and released by Kenny Rogers as the title track of his 1978 album. “The Gambler” won Rogers the Grammy award for Best Male Country Vocal Performance in 1980. The song tells the story of a late night meeting where a gambler gives advice in exchange for whiskey.

Watch his amazing performance below.