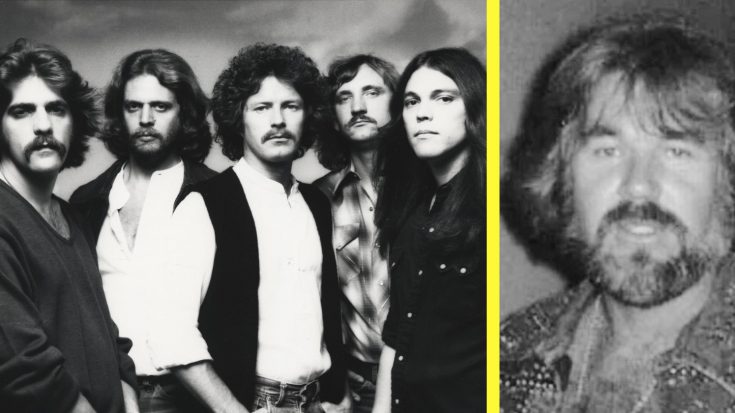 Following the March 20th passing of musical icon and beloved country superstar, Kenny Rogers, folks began to come forward with some of their favorite memories of him – and one from Eagles’ frontman Don Henley might surprise some of you!

In an interview with Billboard just after Kenny Rogers passed away on March 20th, 2020, Henley spoke warmly of the late singer and shared a story about how truly instrumental Rogers was in the formation of The Eagles.

“In addition to his tremendous talent, Kenny was a generous and caring man, a wise mentor to so many of us. He loved his friends, his family, his fellow musicians, and his fans, and they loved him, right back,” Henley told the publication before sharing his story.

As it turns out, not only was Kenny Rogers a master of making music himself but he had a keen ear for other bands, too!

In the late 1960s, Kenny Rogers was already on his way to becoming one of the world’s most iconic voices and was just about to hit his stride with the debut of his first solo studio album and was still working as part of the First Edition band.

“Fifty years ago, The Gambler took a gamble on me and my first band from small-town Texas,” Henley recalled. “And his big-hearted support launched many careers, including mine. He also gave me some of the best career advice I ever got: ‘You’d better be nice to the people you meet on the way up because you’re going to meet those same people on the way back down.'”

The rest, you could say, is history.