Sir Tom Jones Denies Rumors That He Collapsed Prior To Show 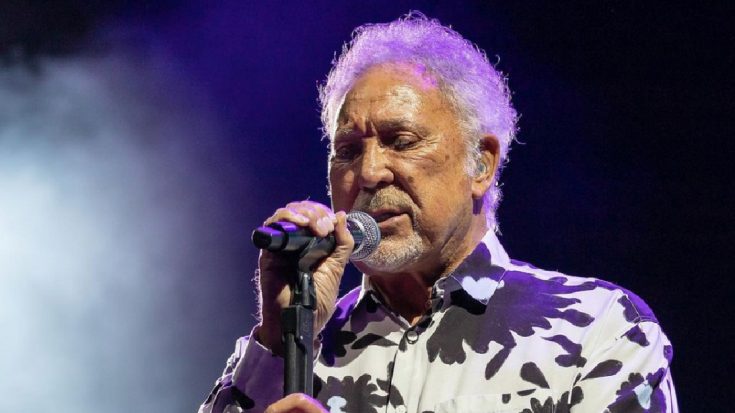 Legendary vocalist Sir Tom Jones was rumored to have collapsed Tuesday (July 12), resulting in the cancelation of his concert in Budapest one hour before he was set to take the stage.

In a statement issued to social media late Tuesday after rumors swirled about his health, Jones insists that he canceled the concert due to doctor’s orders not to perform due to a viral laryngitis diagnosis.

“Hello to all concerned. I traveled last night from the UK to Budapest and woke this morning with an uncomfortable throat,” the 82-year-old Welsh singer wrote. “A specialist came to visit and diagnosed ‘viral laryngitis.’ He strongly advised postponing this evening’s show and prescribed medication and vocal rest.”

Jones added, “I did not ‘collapse’ anywhere at any time, that is pure rumor. Hopefully, the inflammation will calm soon as I am looking forward to continuing my wonderful summer tour.”

Jones’s rumored collapse Tuesday came as a shock to fans as the singer has appeared healthy and “performing with the energy and gusto of a much younger man” during the first month of his tour.

Those in attendance reported that as concertgoers gathered, directors announced over the loudspeaker that the concert was being rescheduled for August 16. They assured the crowd that Jones “was looking forward to seeing them again” but gave no further details regarding the concert’s cancelation.

Sir Tom Jones kicked off his Surrounded By Time summer tour in June and is scheduled to travel Europe through August before traveling to the United States for a series of concerts.