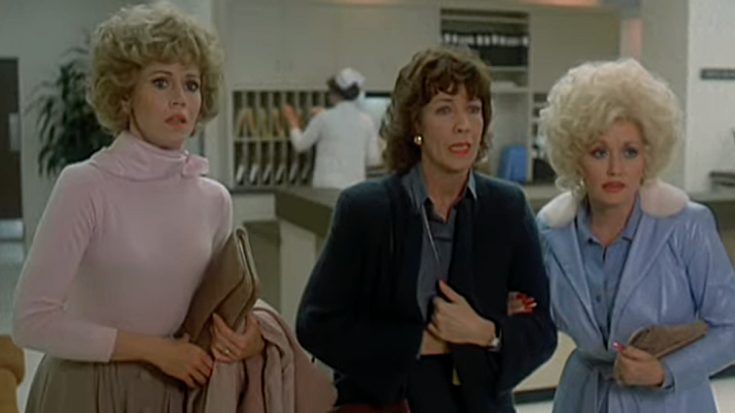 Actress and activist Jane Fonda announced Friday that she has been diagnosed with cancer. Fonda revealed her non-Hodgkin’s Lymphoma diagnosis on Instagram, saying:

“So, my dear friends, I have something personal I want to share. I’ve been diagnosed with non-Hodgkin’s Lymphoma and have started chemo treatments. This is a very treatable cancer. 80% of people survive, so I feel very lucky,” the 84-year-old wrote. “I’m doing chemo for 6 months and am handling the treatments quite well.”

Fonda added, “Cancer is a teacher and I’m paying attention to the lessons it holds for me. One thing it’s shown me already is the importance of community. Of growing and deepening one’s community so that we are not alone. And the cancer, along with my age –almost 85– definitely teaches the importance of adapting to new realities.”

Fonda, who turns 85 in December, made her acting debut on Broadway in 1960 and earned a Tony Award. For the next two decades, the actress was one of the hottest actresses on the big screen, due in part to her roles in movies such as Barefoot in the Park, Klute, Coming Home and Fun With Dick and Jane.

In 1980, Fonda starred alongside Dolly Parton and Lily Tomlin in 9 to 5, a movie based on an idea Fonda had

“My ideas for films always come from things that I hear and perceive in my daily life … A very old friend of mine had started an organization in Boston called ‘Nine To Five,’ which was an association of women office workers. I heard them talking about their work and they had some great stories. And I’ve always been attracted to those 1940s films with three female stars,” Fonda said.

Dolly Parton wrote her hit song, “9 to 5,” for the movie and it became one of her most iconic songs. It earned Parton an Academy Award nomination and won her two Grammy Awards.

Jane Fonda, Dolly Parton and Lily Tomlin recently reunited on Fonda and Tomlin’s sitcom, “Grace and Frankie.” Hear the stars talk about having Dolly guest star on their season finale in the video below.