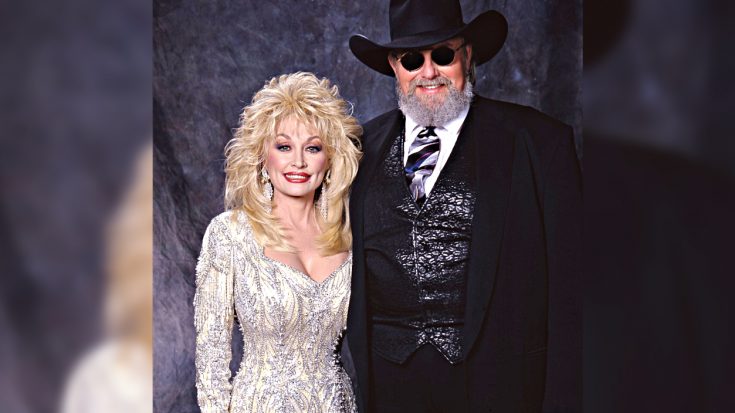 Dolly Parton is “heartbroken” over the loss of her “dear friend” Charlie Daniels.

On Monday, (July 6, 2020) news broke that country music legend Charlie Daniels had passed away at the age of 83 from a hemorrhagic stroke.

According to a press release, Charlie passed away this morning following "a hemorrhagic stroke." He will be missed.

Dolly Parton took to social media later on that day to share her feelings on the passing of her dear friend, Charlie saying:

“Well, the devil went down to Georgia, but Charlie went straight to heaven. My heart, like many millions of others, is broken today to find out that we’ve lost our dear friend Charlie Daniels. It was such a shock. He was one of the great people in the business and one of the greatest entertainers ever. He will live on in our hearts. Rest in peace, Charlie. – Dolly”

Well, the devil went down to Georgia, but Charlie went straight to heaven. My heart, like many millions of others, is…

Dolly and Charlie not only shared the stage but shared a song called “Daddy’s Old Fiddle” that was a part of Charlie’s 2007 album, Deuces, that featured duets with some of country music’s finest artists. The album included artists like Travis Tritt, Dolly Parton, Vince Gill, and Marty Stuart, just to name a few. The album is loaded with timeless duets accompanied by the fiddlin’ country legend himself, Charlie Daniels.

You can listen to Dolly and Charlie’s duet “Daddy’s Old Fiddle” below and check out the entire album by clicking here.

Rest in peace, Charlie Daniels, you will be forever missed.