Charlie Daniels Has Passed Away At The Age Of 83 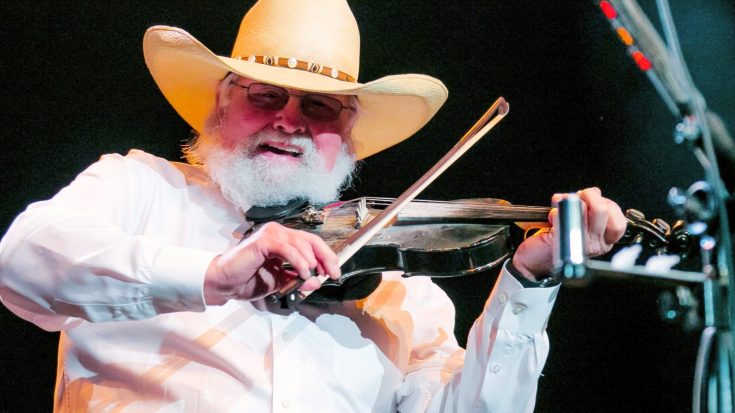 Country music just lost one of its finest artists.

Charlie Daniels, the singer, songwriter, and musician behind iconic songs such as “The Devil Went Down to Georgia” and “Long Haired Country Boy,” has died. He was 83 years old.

Daniels was inducted into the Country Music Hall of Fame in 2016. He was surprised by the news of his being nominated for induction, and made it crystal clear how honored he was to be a CMHOF member.

Charlie had always hoped this honor may one day come to him, and when that moment finally came – he lost it.

The press release about Daniels’ death states details concerning his funeral “will be announced in the coming days.”

Our hearts go out to Daniels’ wife of 55 years, Hazel, his son, Charlie Jr., and  his other family members and friends. He will be so dearly missed.

Please remember Daniels by watching one of his performances below.