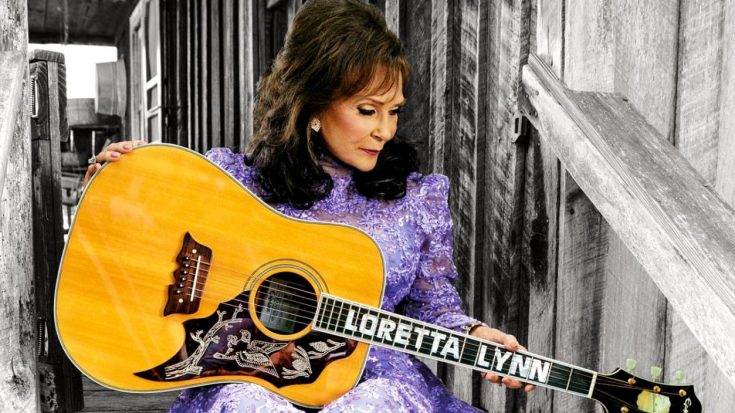 Three days after Lynn died at her home, the singer was laid to rest during a private funeral and burial service at her ranch in Hurricane Mills, Tennessee.

The Coal Miner’s Daughter died peacefully in her sleep, according to a statement posted to social media by her family. In the statement, her family shared that a public memorial announcement would be forthcoming.

As promised, Loretta Lynn‘s family has planned a public memorial service where friends and fans can pay their respects to the singer and honor her memory. Below are all of the details you need to know about the Coal Miner’s Daughter’s memorial. 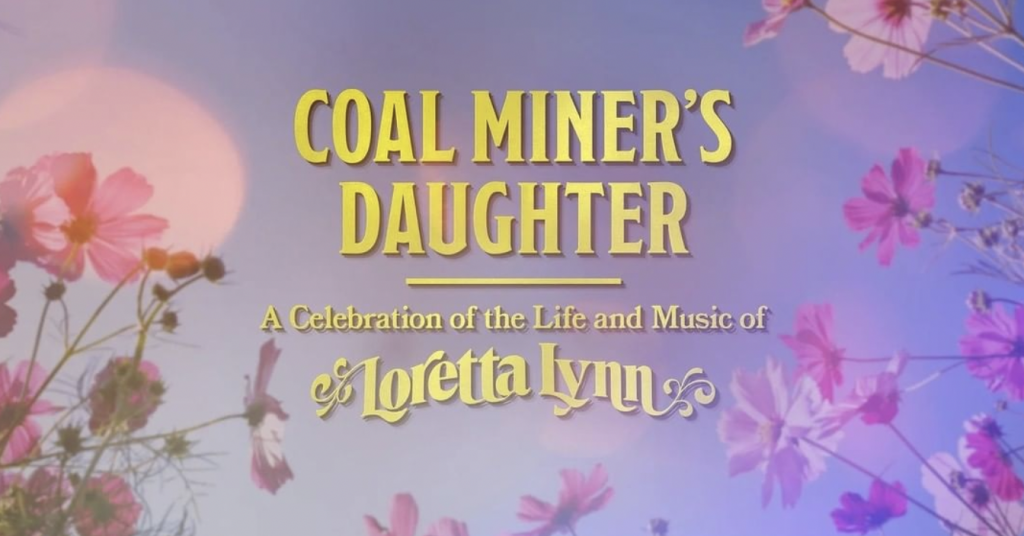 “COAL MINER’S DAUGHTER: A CELEBRATION OF THE LIFE & MUSIC OF LORETTA LYNN” is being produced as a partnership between the Lynn family, CMT and Sandbox Productions.

Lynn family friend and TODAY Show host Jenna Bush Hager will host the memorial service that “will feature never-before-seen performances and collaborations, with special guest appearances from some of the biggest names in entertainment.”

Loretta Lynn’s memorial service will be held on Sunday, October 30, at 5 p.m. CST.

A limited number of tickets are available to the public at no charge, but on a first come, first served basis. Click HERE to RSVP. If the event is full, you can sign up for the waiting list.

The event is scheduled to air live and commercial-free on CMT starting at 6 p.m. CST on October 30. Two additional encores will air on Wednesday, November 2nd at 7 p.m. CST, and Sunday, November 6th at 10 a.m. CST.

WHO WILL BE THERE:

Additional guests and performers will be announced this week.