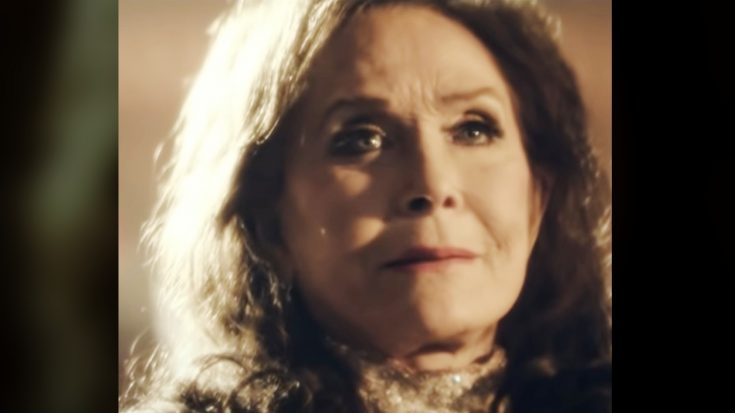 Loretta Lynn – a country music great who came from humble beginnings and rose to stardom – has died at the age of 90 at her home in Hurricane Mills, Tennessee.

A statement provided by Lynn’s family reads, “Our precious mom, Loretta Lynn, passed away peacefully this morning, October 4th, in her sleep at home in her beloved ranch in Hurricane Mills.”

A statement from the family of Loretta Lynn.

"Our precious mom, Loretta Lynn, passed away peacefully this morning, October 4th, in her sleep at home at her beloved ranch in Hurricane Mills.” The family of Loretta Lynn.

Just like her autobiographical song “Coal Miner’s Daughter” says, Lynn was born in Butcher Hollow, Kentucky to parents Theodore “Ted,” who was a coal miner, and Clara “Clary.” She was their eldest daughter and named after actress Loretta Young.

Loretta married Oliver “Doolittle” Lynn January 10, 1948 at the age of 15. She rose to stardom in the 60s, achieving her first number one song in 1967. BY the time she was a country star, she already had four children. Lynn broke barriers and wrote songs on women’s issues, some even being deemed controversial, including “The Pill” and “Rated X.”

After she was already a bonafide country star, she and her husband welcomed twins Patsy (named after her good friend, the late Patsy Cline) and Peggy, who performed as the duo The Lynns in the 1990s.

Our thoughts and prayers go out to Loretta’s family during this time.