Clint Eastwood Once Served As Mayor Of A Small California Town 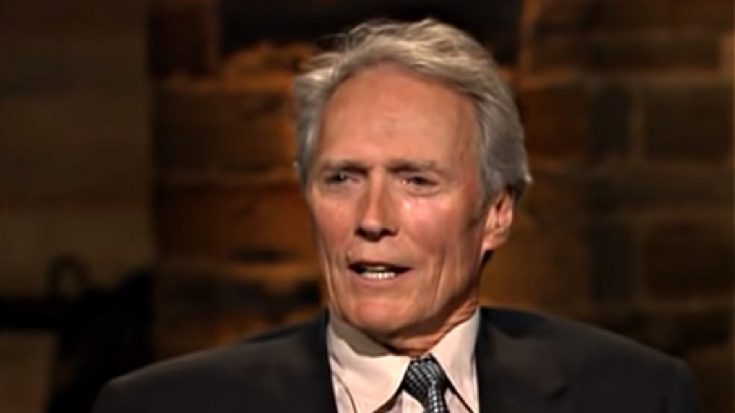 Clint Eastwood is a beloved actor, director, composer and producer, but few people know that he also briefly entered the political arena when he served as mayor of the small California town of Carmel.

In 1986, Eastwood made a last-minute run for the office of mayor of the coastal town located south of San Francisco after noticing that the incumbent mayor, Charlotte Townsend, was “too distant” from the town’s residents. “She used to knit during public meetings,” Eastwood told WSJ during an interview in 2020.

The Academy Award-winning actor also wanted to make changes to some of the town’s unconventional rules by “waging war on bylaws in his adopted hometown of Carmel.” Eastwood filed the necessary paperwork to run for office with just hours to spare. He took his candidacy seriously, but ran a frugal and tasteful campaign.

“He never attacked Townsend directly, he gave no interviews to the national press, and stayed tightly involved in the community. He did almost no paid advertising — just some buttons and bumper stickers,” his website reads. “It was, all in all, one of the most tasteful campaigns in the history of modern American politics. He politely refused autographs when he was out on walking tours. His slogan was simple, ‘Bringing the Community Together,’ and in talks he stressed his desire to build bridges between the business community and the residential community.”

Eastwood defeated two-term mayor Charlotte Townsend by earning roughly 75% of the vote. He spent the next two years fulfilling his promises to the community by improving their town by legalizing the sale of ice cream cones, building a tourist parking lot, and remodeling The Mission Ranch animal sanctuary and saving it from being demolished to make room for 80 condominiums. He also opened the library annex which is dedicated for children’s use,  an accomplishment he is said to be most proud of.

When his term was over, Eastwood chose not to run for a second term. The decision was met with both disappointment and sadness from the community. Most agreed that he had made Carmel a better town during his mayoral tenure. But, it was clear that his presence there was bringing a great deal of tourist attention.

“This summer, tourists from around the globe have descended on Carmel, crowding its narrow streets with cars, double-decker buses, motorcycles and recreational vehicles,” the New York Times reported in 1987, 16 months after Eastwood took office. “Sharp-eyed tourists can sometimes spot Mr. Eastwood driving around town in a modest little foreign car covered with dust and pine needles or walking, wearing casual clothes and running shoes, near his stone house a block from the sea.”

30 years after leaving office, Clint Eastwood returned to Carmel where he served as Grand Marshall in the town’s Centennial celebration parade.

Even though Eastwood only served one term as mayor, his impact on the town has lived on ever since. Watch an interview Clint Eastwood did with Maria Shriver while he was mayor of Carmel in the video below.