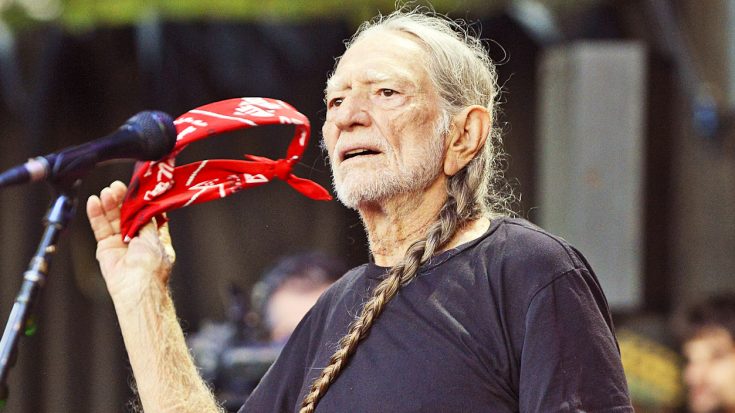 Back in January, Willie Nelson was in the middle of performing a show when he was forced to cut things short. According to those in attendance, the 84-year-old country legend was coughing throughout the show and appeared to have trouble breathing.

After the show wrapped up, his publicist told the San Diego Union Tribune that Nelson had “a bad cold or flu.” Because of his illness, Nelson rescheduled four shows that he originally had set for January, and moved them back to October.

On January 9, Nelson’s good friend and fellow country singer Bill Mack shared the Nelson was feeling better. Fans felt some relief at this news, and were hopeful it meant that Nelson would soon return to the road.

Unfortunately, Nelson won’t be going back on tour, at least not for another month. As announced on Monday (February 5), Nelson has now canceled all of his scheduled shows for the entire month of February.

In a press release, Nelson’s publicist states that Nelson is still dealing with the effects of the flu, and that he needs “a few extra weeks to recover completely.” A doctor has ordered him to rest his voice for a while, hence the reason for the cancellations.

Despite all of this, Nelson’s publicist says that he is “healthy as ever.” Nelson also seems optimistic about what the future has in store. He provided a quote that was included in the press release, saying, “I will see you all down the road.”

Eight total shows of Nelson’s were canceled, leaving his March 5 concert in Greenville, South Carolina as the next one on his schedule. You can catch the full list of Nelson’s canceled shows below:

Although we’re upset to hear that Nelson had to cancel his shows, we want him to take all of the time he needs to get better. We’ll be praying for his recovery…