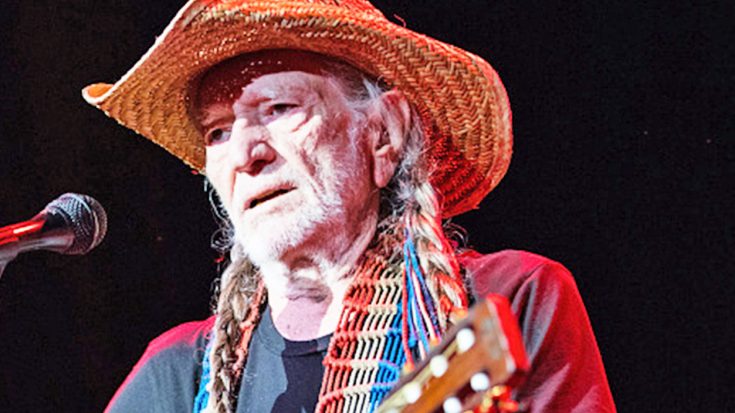 Willie Nelson canceled his upcoming tour dates after leaving his show in San Diego after performing only one song earlier this week (Jan. 9).

The 84-year-old country music legend was in the middle of performing his opening song, “Whiskey River,” before unexpectedly walking off stage, ending the show seemingly before it had even begun. Fans witnessing the incident shared with the San Diego Union-Tribune that Nelson was coughing and was having difficulty breathing.

Following the incident, Nelson’s longstanding publicist released a statement that the singer had either “a bad cold or the flu” and would be recovering at his home in Texas, therein canceling his upcoming shows. An outpour of thoughts and prayers began being sent the singer’s way, prompting fellow American country singer Bill Mack to give a hopeful update on his friend.

“FYI: I contacted Willie Nelson. He informed me he is feeling better! I told him just to lay back, relax and take it easy. He appreciates your concern, best wishes and prayers. Lots of you folks have the flu, I wish the same for you!”‘ wrote Mack via Facebook.

FYI: I contacted Willie Nelson. He informed me he is feeling better! I told him just to lay back, relax and take it…

And from the looks of it, Mack was right! Shortly after canceling his shows, Nelson took to Facebook to announce he would be rescheduling his shows.

The following Willie Nelson performances are being rescheduled due to illness:Jan 10 | Graton Resort and Casino in…

The previously purchased tickets are to be honored at the new dates as well as offering refunds for those fans who can no longer make the shows to be refunded at the point of purchase.