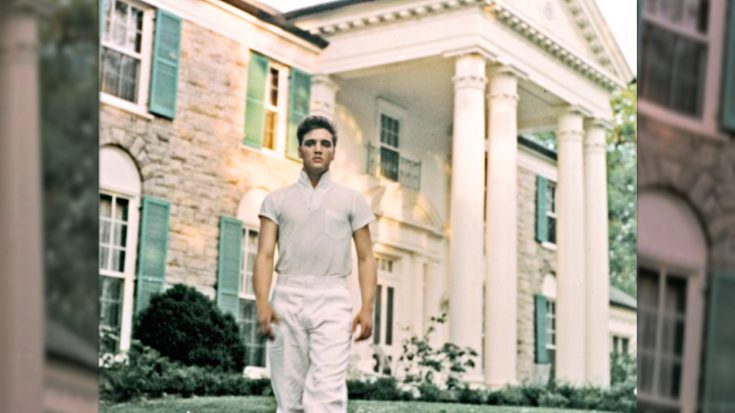 Elvis Presley’s Graceland mansion has become a beloved spot for fans to tour, but some of Elvis’ family members refuse to visit the home.

Elvis lived at Graceland for roughly twenty years, from 1957 to the time of his death. Several of Elvis’ family members also resided in the home, including his cousins, Billy and Danny Smith. Still, when Danny was asked about Graceland in YouTube vlog for his channel Memphis Mafia Kid, his answer shocked fans.

Danny spoke on behalf of the family and explained that they would rather “keep Graceland in our memories as we lived it and knew it.” In the video, Danny shared:

“None of my family’s been in Graceland in a long, long time. Like I said it’s just not the same to us. It was a home. It was love, laughter, fun.”

While Danny does not desire to visit Graceland for himself, the icon’s cousin admitted that he might want to take his wife and grandchildren, who had never seen the home.

“I guess that was the biggest reason I left Graceland. Got to a point where I’d go to sleep, it’d be early in the morning and I would hear him calling me.”

For more of Danny’s stories from Graceland, check out the video below.