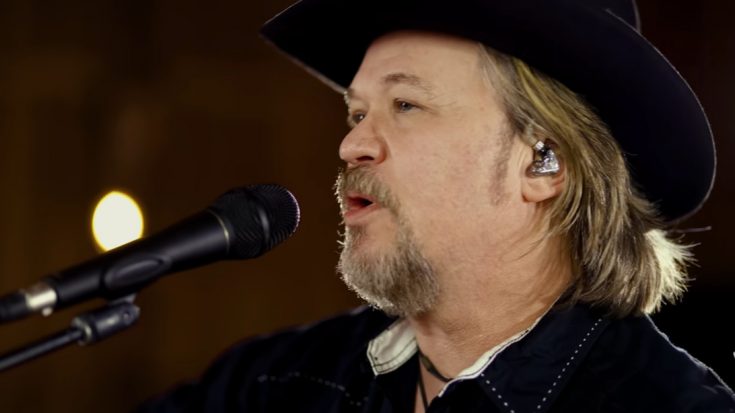 Travis Tritt canceled some of his recent concerts due to an injury and is now scheduled to undergo surgery in mid-December.

The “Tell Me I Was Dreaming” singer revealed on November 1 that he had been experiencing severe knee pain. He added that he had hoped it would get better, but the pain only worsened. As a result, Tritt was forced to cancel all of his remaining scheduled November concerts.

Tuesday (November 15), Travis Tritt shared on Facebook that a recent MRI revealed that he had a torn meniscus and has been scheduled for surgery next month. But, the singer plans to fulfill his concert obligations from December 1 to December 10.

ABOUT TRAVIS TRITT:
Travis Tritt came onto the country music scene in 1989 and released seven studio albums plus a greatest hits record over the course of the next decade. After the turn of the century, Tritt four more albums. Seven of his albums have been certified platinum or higher, and he has more than 40 charting songs on the Hot Country Songs chart in his career.

Tritt has been a Grand Ole Opry member since 1992 and has won two Grammy Awards and four CMA Awards.