Trace Adkins To Star In New TV Drama: All The Details 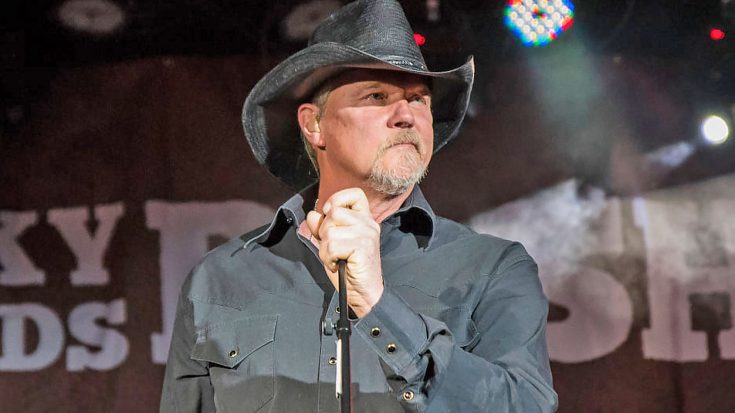 According to Deadline, the “Honky-Tonk-Badonkadonk” singer will portray Albie Roman. Roman is described as a Texas truthteller, reigning King of Country Music, and husband of Dottie Cantrell Roman, who is known as the tough-as-nails Queen of Country Music, with whom he has helped create a country music dynasty.

“Monarch is described as a Texas-sized, multigenerational musical drama about America’s first family of country music,”  the article went on to state. “The Romans are fiercely talented, but while their name is synonymous with honesty, the very foundation of their success is a lie. When their reign as country royalty is put in jeopardy, Nicky Roman, the heir to the crown, already battling an industry stacked against her, will stop at nothing to protect her family’s legacy.”

Adkins is no stranger to acting either, having appeared in numerous film and TV projects throughout his career.

Watch one of Adkins’ acting moments in the clip of the 2011 film, The Lincoln Lawyer below.