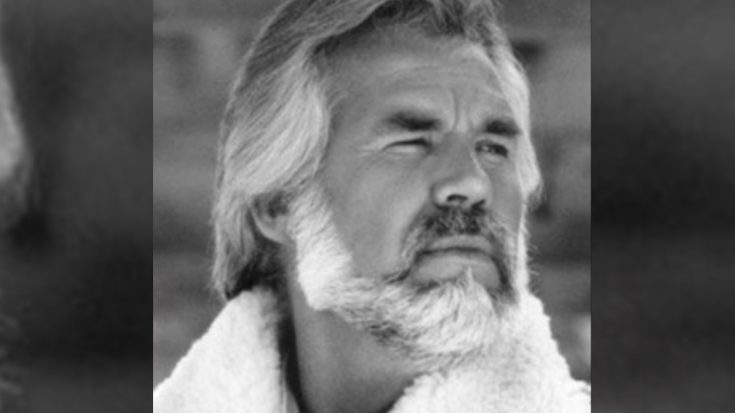 In 2017, Kenny Rogers was honored by some of Music City’s biggest stars, including his longtime duet partner Dolly Parton. The tribute concert was filmed for television and is now set to air on CBS later this month.

Kenny Rogers: All In for the Gambler will air at 9 p.m. Thursday, September 23, on CBS and Paramount+ and will feature Rogers’ final live performance before his death.

Chris Stapleton, Idina Menzel, Lady A, Lionel Richie, Little Big Town, Reba McEntire and more cover songs by the legendary singer who died at 81 in 2020. Songs covered include “The Gambler,” “Lady,” “She Believes in Me,” “Through the Years,” “Lucille,” “We’ve Got Tonight” and more.

Dolly Parton took the stage to share memories of her friend and duet partner, leading to a touching finale performance featuring Dolly and Kenny together for what would be his final live performance.

Kenny Rogers announced his retirement in 2016 and told reporters during a conference call that his main goal for retiring is spending more time with his then-12-year-old twin sons that he shared with fifth Wanda Miller.

“I have two older boys and I didn’t get to spend this time with my older boys, and I resent it because it’s a very special time in a kid’s age,” he said. “My boys are playing football this year, and we went to watch a game and they were so excited about us being there, and that’s the kind of thing that as a parent you want to be part of as much as you can.”

“I’ve done everything I set out to do,” he explained. “Every goal I’ve set, I’ve done that, and there’s a point where you have to say, ‘I’ve had my turn. Let someone else have it,’ and that’s kind of where I am. It’s not that I dislike music; it’s just that I can’t keep doing this and do what I want to do, which is spend time with my family.”

Kenny Rogers: All In for the Gambler was filmed as a final farewell to the man who brought us some of country music’s most memorable songs and collaborations.

“Kenny Rogers’ enormous impact on country music was matched only by the love all the artists and fans showed Kenny on this incredible night,” executive producers Keith Wortman and Ken Levitan said in a statement. “We are so thrilled to share this special with his friends, family and fans all around the world, as he will remain forever in our hearts.”

See a preview of Kenny Rogers: All In for the Gambler in the clip below that shows Dolly and Kenny singing together for the final time.