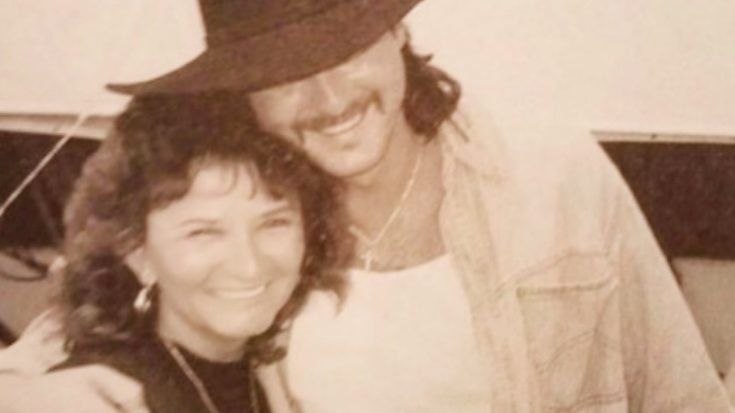 On May 8, 2020 Tim McGraw released a new song. Titled “I Called Mama,” the song is one that Tim felt an instant connection to.

“I Called Mama” was written by Lance Miller, Marv Green and Jimmy Yeary. Even though Tim had no hand in writing the tune, it struck a chord with him because it reminded him of his own mom, Betty.

“I fell in love with it right away, certainly because of what it says on a personal level about, you know, everybody loves their mama, so to talk really specifically about calling your mom and everything that is said in it made a lot of sense to me,” Tim told The Boot.

Tim went ahead and recorded the song before everything turned upside down. Once the world situation changed, Tim felt “I Called Mama” took on an even more powerful and relevant meaning.

“…to have a personal song that’s something that big when you look at it from a different perspective when the world changed, it was hard to ignore,” Tim said.

Tim also said that during a time like this, “I Called Mama” reminds people how important it is to reach out and form connections with the people they love.

“…hopefully, the silver lining in all this is we learn how to connect with each other a little bit differently, a little better, and maybe that’ll extend to a more personal connection with everybody,” he said.

In the song, Tim sings of hearing some news that an old friend of his has passed away. He goes to the gas station to buy a Slim Jim and a Coke, sits by the river, and writes a song.

Then, he feels the urge to call his mama, and finds comfort in the sound of her voice. “I just called to tell you that I loved you. I was missin’ you, and dad, and home, that’s all,” he sings at one point in the song.

While the whole song made an impression on Tim, the chorus struck a particularly emotional chord. He recalls singing it for his wife, Faith Hill, not long after he first heard the demo:

“So I sat down at the kitchen table and started singing it, and I couldn’t get through it,” he said. “I got to the chorus, and every time I tried to get to the chorus, I would fall apart on it. She would start crying because I was crying.”

During a trying time such as this, Tim says the song has served as a source of “emotional comfort” to him. It’s funny he describes the song in that way, since as the narrator, he sings of finding comfort in calling his mom during a sad time in his life.

Get ready for the emotions you’re about to experience when you listen to “I Called Mama” in the clip below. As Tim said, the song’s message is easy to understand “but it just means so much.”