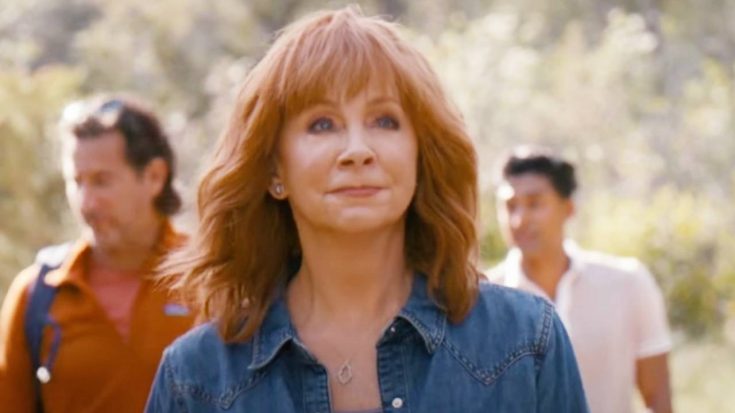 On May 16, it was announced that country legend Reba McEntire would be joining the cast as a series regular of the ABC drama Big Sky for their upcoming season three.

In that announcement, we found out that she would be playing a character named Sunny Brick, which Variety described as “the mercurial matriarch of the Brick Family, a successful backcountry outfitter with a secret history of missing customers.”

On Thursday (August 4), ABC released the first trailer for Season 3, which has a new title – Big Sky: Deadly Trails.

The trailer opens with a Reba voiceover:

“Welcome to Montana, a place where the horizon never ends. Full of friendly folk just trying to do right.”

The trailer shows a hiker, who eventually goes missing, and the law enforcement agents who likely help look for him. At one point, the hiker falls off a cliff. Reba’s character is shown narrating some more and saying, “You may never want to go home again. And you might not.”

Reba has a sinister grin on her face that will send shivers down your spine!  We know we are going to tune into the Season 3 premiere on September 21st. Will you?