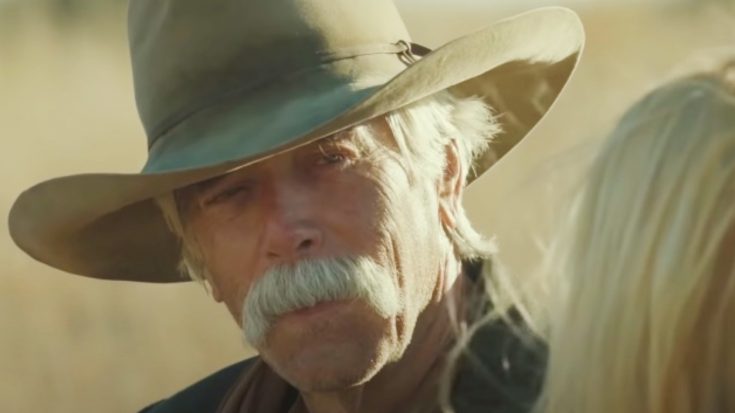 Sam Elliott is earning some serious recognition for his portrayal of the character Shea Brennan in the Yellowstone prequel series 1883.

The SAG Award nominations were announced on Wednesday (January 11). Elliott received a nomination for Outstanding Performance by a Male Actor in a Television Movie or Limited Series. His fellow nominees include Steve Carell, Taron Egerton, Paul Walter Hauser, and Evan Peters.

“Congratulations to Sam Elliott on his @sagawards nomination for Outstanding Performance by a Male Actor in a Limited Series for his role of Shea Brennan on #1883TV!” reads a post on the Instagram page formerly used for 1883. The page is currently named for the new Yellowstone prequel series, 1923.

The SAG Awards will be held on Sunday, February 26. We’ll have to wait until then to see if Elliott takes home the trophy.

Revisit Elliott’s role in 1883 by checking out the video below. He turned in an epic performance!