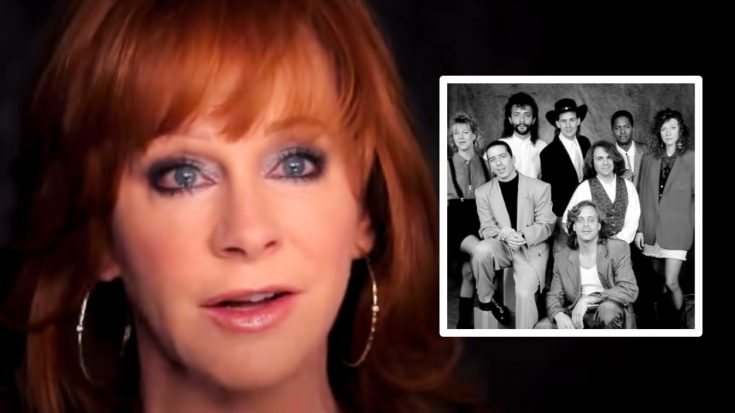 On March 16, 1991, a private plane carrying multiple members of Reba McEntire‘s band crashed into the side of Otay Mountain in San Diego County.

“By far this is my darkest hour, the most awful thing that ever happened in my life,” Reba said in an interview with People two days after the crash. “When you have eight people that you absolutely love and their lives are just wiped out – it’s devastating.”

Later in 1991, Reba released her album For My Broken Heart and dedicated it to those killed in the crash.

As the years have passed, Reba has continued to pay tribute to her band members every time the anniversary of the crash comes around. One year (in 2015), she even took a helicopter to the site of the crash to pay her respects.

2021 marked the 30th anniversary of the plane crash. With the memories of her lost band members weighing heavy on her heart, Reba penned a tribute to them on social media.

“No matter how long ago a tragedy happened and no matter how much time goes by after losing people we love…the anniversaries of losing them still sting and memories come rushing in,” Reba wrote alongside a batch of photos depicting each band member who was killed.

She also said she was “praying for peace” for all of the victims’ families.

You can read Reba’s full tribute below.

Although it’s surely hard for her to do, Reba has never shied away from talking about the crash that claimed the lives of her friends. She once spoke about her heartache in an interview for Oprah Winfrey’s Master Class, which you can watch below.

Our hearts go out to Reba and to the families of all of her lost band members. Even though many years have passed, the pain of losing them is still strong. May they all rest in peace.