Priscilla Presley Says She “Wanted To Die” After Elvis Passed Away 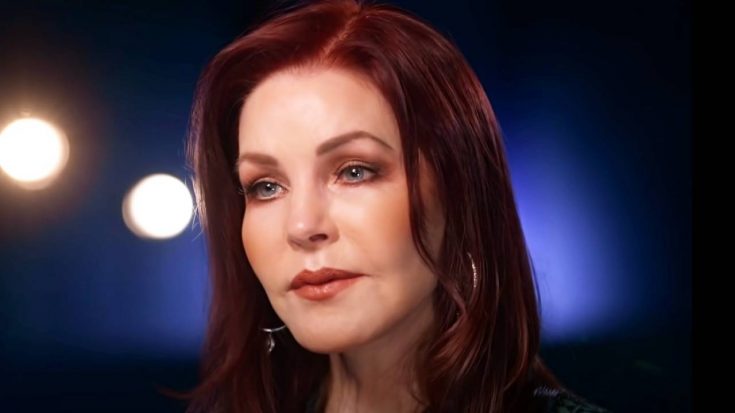 On August 16, 1977, the legendary Elvis Presley unexpectedly passed away at the age of 42. He was found lying in the bathroom of his Graceland mansion by his fiancée Ginger Alden.

Although they were divorced in 1973, he and Priscilla remained close for the sake of their daughter, Lisa Marie. So when he passed away, it was a shock to Priscilla as much, if not more, than any other person in his life.

For years and years, Priscilla has always maintained that she always had love for her ex-husband.

In 1985, she released a memoir titled Elvis and Me, where she wrote about some never-before-heard deatils about her life with the King of Rock and Roll.

One of my all-time favorite books. I first read this when I was 13 and have re-read it about 10 times since. (First edition y’all.) A fascinating memoir of Priscilla’s life with Elvis. #bookworm #elvisandme #elvisweek #priscillapresley #ElvisPresley #Elvisweek2020 #ReadYall pic.twitter.com/wYRzLZjloS

Of his Elvis’ death, he wrote: “I locked myself in the bedroom and left instructions that I would not speak to anyone, that I wanted to be alone.”

Priscilla continued, “In fact, I wanted to die.”

We can only imagine what Priscilla went through losing Elvis. He’d been a part of her life since she was a teenager, they were the best of friends, co-parents, and former spouses. They had a bond no one could possibly understand.