Marie Osmond Cries During Kobe Bryant Tribute On ‘The Talk’ 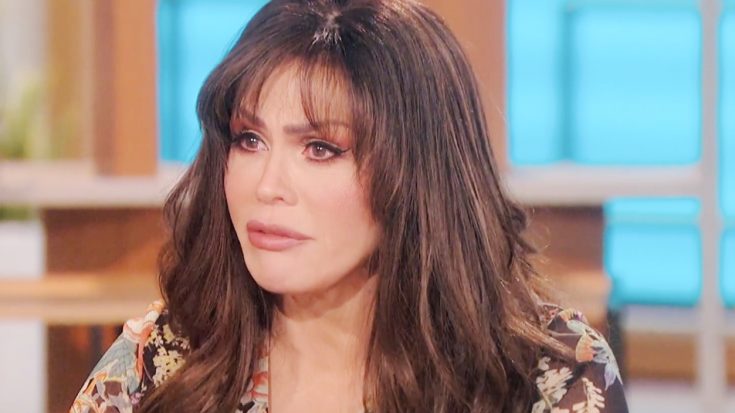 On Monday (Jan 27), the co-hosts of The Talk paid tribute to Kobe Bryant, who passed away tragically alongside his 13-year-old daughter Gianna and seven other people, on Sunday morning (Jan 26).

Our prayers are with all of the people affected by this tragic accident. ? ?

The flight was headed to a basketball game in Thousand Oaks, CA when it crashed. According to The Los Angeles Times, a thick fog covered the area and much of the rest of Southern California during the morning hours.

KCBS news anchor Pat Harvey joined The Talk hosts to report on Bryant’s passing. saying, “We are still in shock at the news we reported yesterday. And the world is mourning the loss of Kobe Bryant, one of the world’s best basketball players.”

Harvey then asked each of the women how they were feeling about his death. Sharon Osbourne said she had met him a few times and she “admired him, respected him, and looked up to him the same as the world did.”

She began tearing up as she said, “My heart is broken for [his wife] Vanessa. Because I know what it’s like to lose a child, but I can’t imagine what she’s going through to lose the love of her life and a child.”

As some of you may know, Osmond has lost a child. Her son Michael took his own life in 2010 after a long battle with depression and addiction.

Kobe and Vanessa Bryant met when she was just 17 years old. They married in 2001 and welcomed four beautiful daughters into the world together, Natalia (17), Gianna (13), Bianka (3), and Capri (7 months).

Our thoughts and prayers are with Vanessa, her daughters, and the families of the rest of the victims.

Watch the emotional clip below.