Lee Greenwood Accompanies Son For “It Will Always Be” Church Performance 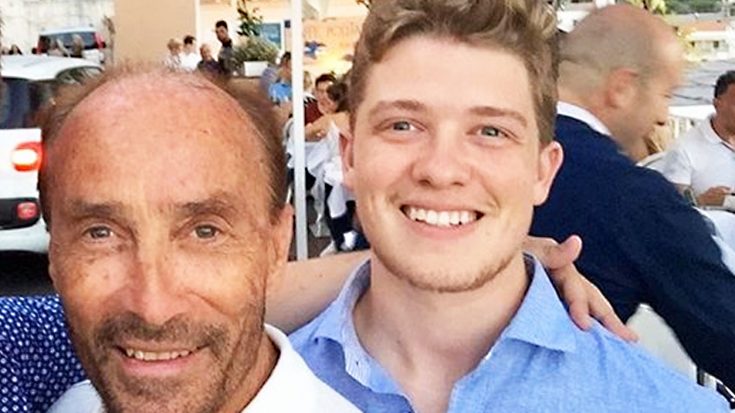 It was a very special moment in November 2018 when country artist Lee Greenwood and his son Parker took the stage at their local church for a beautiful performance.

It all began when Lee’s father-in-law, Pop, asked Parker to sing for the church. In an unexpected twist, Parker asked his dad to play piano alongside him. Lee couldn’t be more proud to be a part of this “priceless moment.”

‪Playing piano this morning for my son Parker as he sings at Victory Baptist in #MtJuliet. The great Jim Murray from the…

Parker was asked to sing the heartfelt Ray Price song, “It Always Will Be.” The love song tells the story finding love through your significant other when it feels lost everywhere else. The tune was made more famous when Price’s lifelong friend Willie Nelson, did his own tribute of it in 2003. The two became good friends when Nelson played bass in Price’s band, the Cherokee Cowboys. From then on, the two remained close friends and even recorded a couple of songs together.

The young Greenwood took the stage to sing “It Always Will Be” this past Thanksgiving weekend. With his father playing the piano, he began to serenade the church-goers.

Parker’s deep, jazzy vocals were the perfect match for this love song as he gracefully performed the tune. At just 20 years old, Lee’s son is on his way to following in his father’s talented footsteps!

Happy 20th Birthday Parker Greenwood! You are one of the most talented and incredible people I know. I am blessed to be your Dad! #ProudDad #HBD

Watch Lee Greenwood accompany his son, Parker in this incredible performance below.

Kim’s Dad , Pop, asked our son Parker to sing this Ray Price song at church this morning. It was a priceless moment when he asked me to play piano for him. Proud of you son!