How “Bonanza” Made History After Dan Blocker’s Death 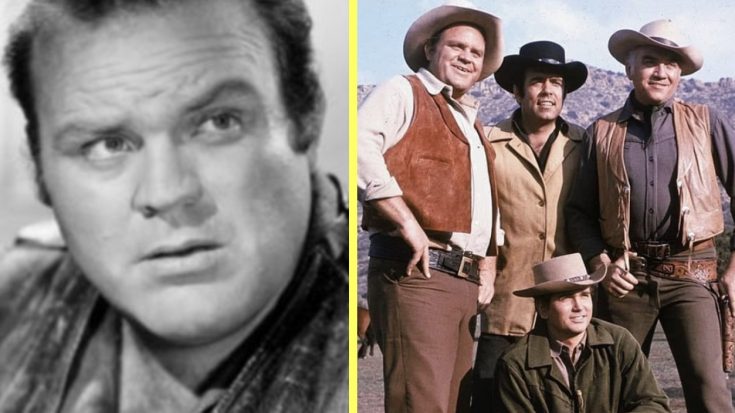 Many Bonanza fans believe that the departure of Hoss led to the end of the show, but some have wondered why Hoss left the show in the first place.

Played by Dan Blocker, Hoss was known for having a heart of gold. A month after the season 13 finale of Bonanza aired, Blocker unexpectedly passed away due to a post-operative pulmonary embolism following gall bladder surgery.

Faced with Blocker’s untimely death, producers had to decide how to move forward with Bonanza. They decided that there wasn’t another actor who could fill Blocker’s shoes, so they decided to kill his character off. This was unheard of in the television world at the time. It actually became the first time in television history that a series killed off a major young male character (as opposed to writing him off of the show in another way).

A post shared by Men Who Stole My Heart (@sexymenmakeslifeamazing)

In Season 14, writers attempted to fill the hole left by Blocker with Griff King, a parolee who was trying to turn his life around on the Ponderosa Ranch, as well as the return of Cowboy Canaday, but ratings never recovered. The show ended after Season 14.

In the 1988 made-for-TV movie, Bonanza: The Next Generation, it was revealed that Hoss died while trying to save a woman from drowning. Watch the scene explaining Hoss’ death in the video below.