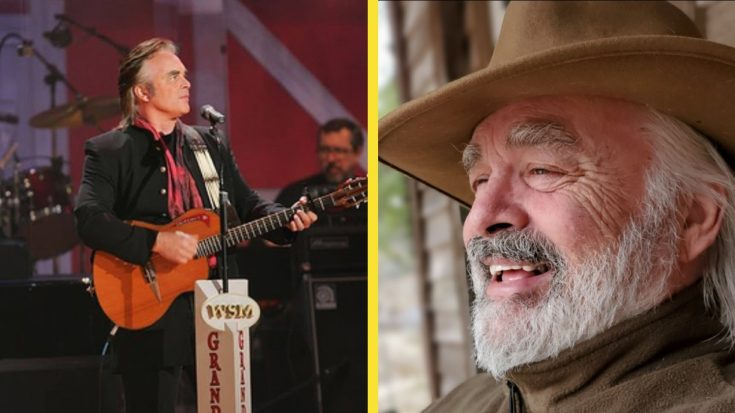 The beloved classic country hitmaker had been suffering from early-onset dementia since 2019 as previously revealed by his wife, Andrea.

Born in New York in 1953, Ketchum later moved to Austin, Texas where his visits to the famous Gruene Hall had a significant impact on his aspirations as a country music singer and songwriter.

Over the course of the next 30 years, Ketchum scored a series of hits like “Small Town Saturday Night,” “Past the Point of Rescue,” “Five O’Clock World,” “Sure Love,” and “Hearts Are Gonna Roll.” Many of these have become immortalized in the hearts of country music fans worldwide and remain staples of any true country music collection.

Beyond just singing country music, Ketchum also made several acting appearances including in the 1988 film Heartbreak Hotel and was also a well-known painter whose work was often shown at the Pena Gallery in Santa Fe.

In the late 90s, Ketchum was diagnosed with a neurological disorder that left him without the use of the left side of his body. He had to relearn many motor skills and basic tasks – including how to play the guitar.

In the spring of 2019, Ketchum’s wife Andrea revealed that the singer had been suffering from early-onset dementia which included Alzheimer’s disease and it had affected him through much of his most recent tour. Because of the progression of the disease, he was no longer able to perform.

Sadly, he passed away on November 23, 2020 at his home following complications of dementia.

Our thoughts and prayers are with Hal Ketchum’s friends, family, and fans during this very difficult time.