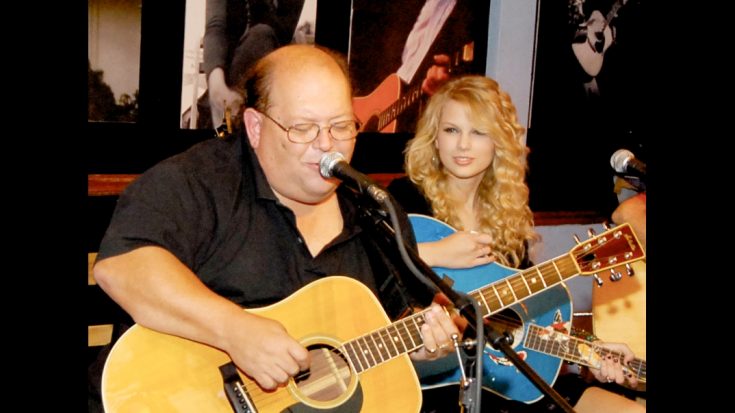 A prominent songwriter, producer, and singer has died at the age of 69 after experiencing health struggles over the last couple of years.

Jim Femino, originally a country, rock, and soul artist, later went on to become an executive in the music industry, prolific songwriter, and renowned music producer. Beyond that, he also held public speaking engagements and was an author.

For the last 30 years, Femino was president of Songstarters!, Inc., which was a mix of publishing, production, and artist development services. He also was on the board of the Country Music Association and other industry panels.

Femino’s wife, also 69, died in June 2021 after a battle with cancer. According to her obituary, the family had been planning a celebration of life for her at a later date, but at the time of her husband’s passing – it had not been announced.

Jim Femino had been struggling with his health over the last couple of years. His son, Art Femino, told Taste of Country that he’d suffered 10 heart attacks in the last few years – it was the most recent one that claimed his life.

“It was amazing that with all this going on, he was still writing songs, he was still calling people, joking, hanging out with myself, my wife, and his grandkids,” Art Femino told the outlet. “Just having a good old time and loving life, like he always did.”

Our thoughts and prayers are with his children and his family during this very difficult time after losing both parents in less than a year.

Enjoy Jim Femino singing his biggest songwriting hit in the video below.