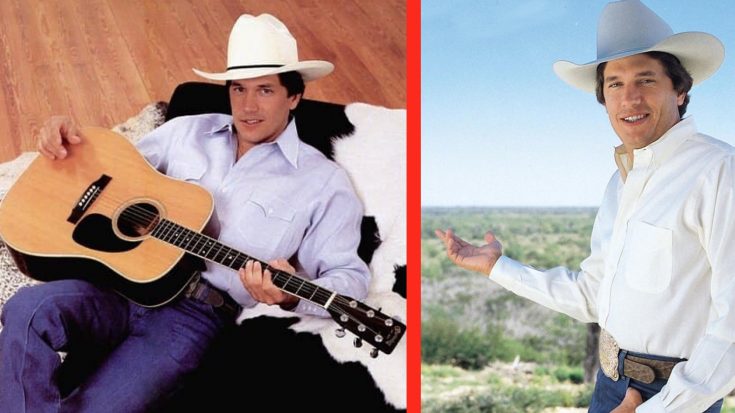 George Strait’s illustrious country music career has made him one of the wealthiest artists in the business.

With the debut of his first single “Unwound” in 1981, it was clear that George Strait was going places – and fast.

Throughout his nearly 50-year-long career, he has amassed a series of awards, achievements, and accolades that show exactly how his musical legacy has impacted millions. This is on top of the millions of concert tickets and albums he has sold in that same time.

With success such as this, it’s no wonder how he has grown to become one of the wealthiest singers in the world – and outranks nearly all other country singers in comparison.

And it’s easy to see how that stacked up so quickly when you consider his tours brought in $99 million over the most recent three-year period.

With a net worth of more than $300 million, this means that there are only four other country singers who have a higher net worth. Those are Garth Brooks ($350 million), Toby Keith ($365 million), Shania Twain ($400 million), and Dolly Parton ($500 million).

But what is George Strait doing with all these millions? Well, he started his own brand of tequila by making a major investment in Codigo 1530, he owns a wide portfolio of properties, and co-owns a resort in Texas Hill country.

Check out his Celebrity Net Worth profile video below.