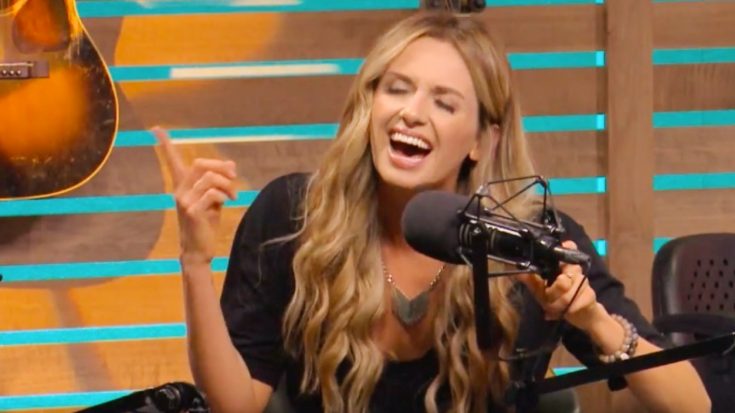 The Work Behind A Workplace Anthem

In 1980, Dolly Parton made her movie debut when she starred as one of the main characters in the comedy film 9 to 5. Alongside Jane Fonda and Lily Tomlin, Parton played a woman determined to get back at her rude and crude boss.

Since Parton already had a well-established music career at that point, it only made sense for her to contribute music to the movie. She crafted a song that also took on the name “9 to 5,” which spoke of the trials a working woman faces throughout her life.

The song, much like the film, was a smash success. It reached the top spot on both the Billboard Hot Country Songs and Hot 100 charts, and generated four Grammy nominations. Parton won in two of the categories she was nominated in: Best Country Song and Best Country Vocal Performance, Female.

It came as no surprise when “9 to 5” became a sort of anthem for all who worked office jobs like the ones Parton’s character had in the movie.

It also came as no surprise when other artists started to cover the song, considering how popular it was.

Over the years “9 to 5” has been recorded by everyone from French-Canadian country signer Renée Martel to country a cappella group Home Free. Many more versions have been performed and not recorded.

If you hop on YouTube right now, you can find videos of Carrie Underwood, Reba McEntire, and many others singing the tune.

But no matter how many times you’ve heard “9 to 5” before, we guarantee you’ve never heard a version quite like the one we have to share with you here.

As part of their “Women Want to Hear Women” special, the show Ty, Kelly & Chuck welcomed Carly Pearce to sing a few songs and talk about women in country music. In addition to singing her own single, the sultry “Hide the Wine,” Pearce also offered up her take on Parton’s “9 to 5.”

While many covers maintain the peppy, over-the-top feeling of Parton’s original, Pearce stripped all of that away. Instead, she opted to perform a moody, acoustic cover of the song, turning it into a smooth slow jam.

This unplugged arrangement gave Pearce the freedom to show off her voice, and that’s exactly what she did. At several points in her performance she hit a few high notes that are sure to make your jaw drop when you hear them.

To sum it up, Pearce’s rendition of “9 to 5” sounds nothing like the one you know and love, but you’re sure to love it too!