Country Music Fans Save Hall Of Fame Songwriter From Homelessness 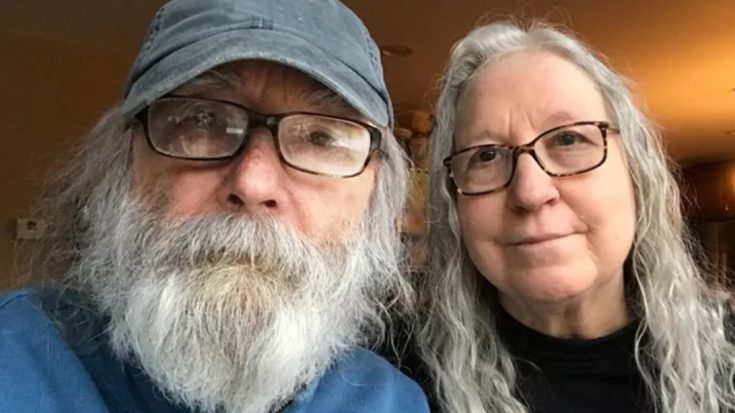 Despite his songwriting success during the pre-streaming era, Hugh Prestwood found himself in a dire situation in recent years. Most recently he was faced with the possibility of being homeless.

Country music fans from the 1970s through mid-’90s will likely recognize the name Hugh Prestwood. The Grammy-nominated songwriter penned some of the most beloved songs of the decade, including Trisha Yearwood’s “The Song Remembers When,” Shenandoah’s “Ghost In This House,” and “Hard Rock Bottom Of Your Heart” made popular by Randy Travis.

Prestwood was making enough money at the peak of his career that he assumed he and his wife, Judy, would have enough income to see them through retirement. But, “the digitalization of recorded music and the collapse of CD sales” basically led to the end of his royalty income around 2005.

After selling most of his music catalog, his home and even some of their personal possessions to keep his head above water, Prestwood finally found himself with nowhere to turn.

The 79-year-old told Billboard that a friend advised him to start a GoFundMe account, an idea he wasn’t sure about at first.

“I thought I was going to look like such a bum, telling everybody that I’m busted and no one’s going to contribute. Then all of a sudden, all these things started happening, people began donating. It’s still remarkable to me,” Prestwood said of the GoFundMe account.

Nearly 700 people have since donated to Prestwood’s GoFundMe account. He was hoping to raise $25,000 to help with “packing, furniture storage and moving” so that he and his wife could move from New York to Texas where they have family. At press time, donations total over $100,000 and the list of those who have contributed include both fans of Prestwood’s songs and some of his fellow Nashville songwriters, producers and artists. Among the list are country artists Randy Travis, Tracy Byrd, and John Conlee as well as songwriters Luke Laird (“Temporary Home,” “Head Over Boots”), Pat Alger (“Small Town Saturday Night,” “The Thunder Rolls”), Craig Wiseman (“Where The Green Grass Grows, “American Child”).

“We’re going to the Fort Worth area,” Prestwood said. “This is a pretty huge thing to move, but this money we’ve gotten really makes it possible.”

The stress of his current situation hasn’t allowed Prestwood to write any songs, but he told CMT that he will likely start writing again after the move.