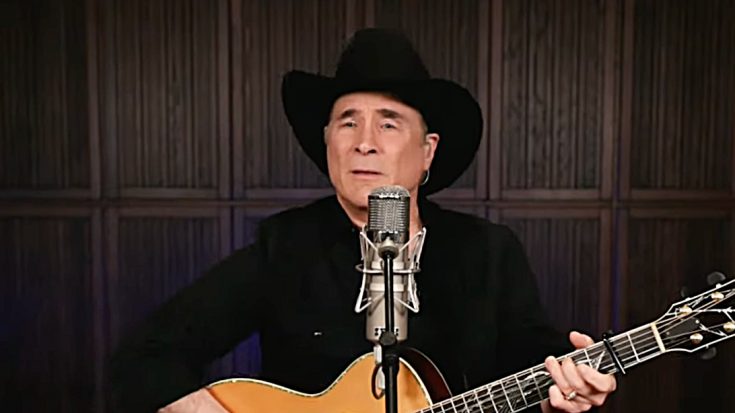 Clint Black and his wife, Lisa Hartman Black, were forced to cancel a concert due to sickness.

The couple were scheduled to perform at ArcBest Performing Arts Center in Fort Smith, Arkansas, on Thursday (December 1). On Wednesday, Black released a statement announcing that the concert had been canceled after members of his “touring party” were hit with sickness.

Due to the seasonal bug hitting the touring party, the Clint Black concert, featuring Lisa Hartman Black scheduled for December 1, 2022 at ArcBest Performing Arts Center has been canceled,” the statement read. “Tickets purchased online will automatically be refunded within 30 days. Tickets purchased in person at the Box Office can be returned for a refund.”

The Fort Smith concert was to be the fifth stop on the second leg of the Black family’s Mostly Hits & The Mrs. Tour which featured Clint’s wife and their daughter, Lily Pearl. The tour kicked off November 17 in Burnsville, Minnesota, and will take the family to 21 cities before wrapping in Pensacola, Florida, in February.

This is the second stop on the tour that has been affected by health issues. The group was forced to reschedule their Appleton, Wisconsin, date due to “a medical emergency with an essential, longtime band member.”

The current tour leg is a continuation of the 2021-22 Mostly Hits & The Mrs. Tour that resulted in a PBS special for the family that began airing in June.

“Having my family on the road is the best and the reactions have been everything we hoped they would be!” Black shared previously.

Clint Black rose to country music superstardom in 1989 when he charted five consecutive No. 1 singles from his triple platinum debut album, “Killin’ Time.” His sophomore album was also certified triple platinum. Black has a career total of 22 No. 1 singles and 31 Top 10 hits.  With more than 20 million records sold, Black is one of the biggest success stories of the late ’80s and ’90s.