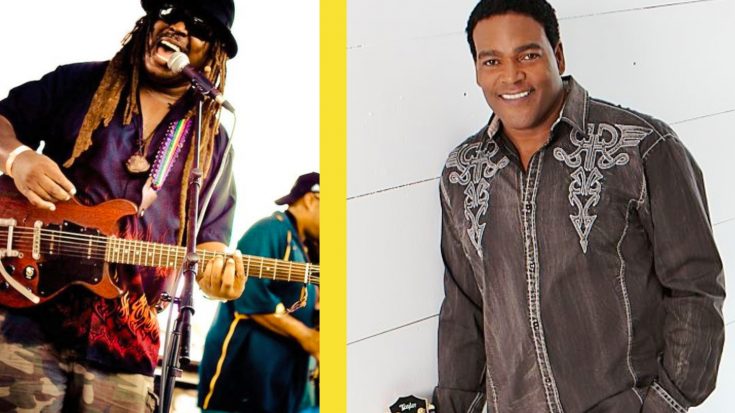 The late country music legend and trailblazer, Charley Pride, is not only known for his series of hits but he also leaves behind a musical legacy that is carried on by his two sons, Kraig and Dion Pride. He also has a daughter named Angela who is an entrepreneur.

Waylon Jennings backstage with Charley Pride and his children. pic.twitter.com/J7qVk3R63P

Kraig Pride, who goes by Carlton, founded the reggae band Zion Reggae Music in 1995 while living near San Marcos, Texas. Within just six months of formation, the band was featured at the Bob Marley Festival in Dallas.

Carlton Pride and the Mighty Zion are in concert tonight! No Cover @SturgisRally #GetLoud #Sturgis2014 pic.twitter.com/yvys1hU35C

“I can close my eyes and something else takes over,” Carlton told The Houston Press in 2001. “Bob Marley has come directly to me in my channeling and has helped me write songs. It’s like a chain, and I’m the missing link. I can usually complete a song in 15 minutes.”

Later on, Zion became the headliners of the Bob Marley Festival through 2003. In 2000, Zion welcomed Charley Pride in for a father-son duet of “Kiss an Angel Good Mornin’.”

Dion Pride, Charley’s youngest son, follows in his father’s footsteps as a musician in country music and has performed alongside his father throughout the years.

Dion has covered many of his dad’s hits along with cutting original songs as well like “Choices,” “One More Night,” and, “We All Gotta Live Here.”

“My favorite is country, but I like doing different styles of music,” Dion told Country Music News International. “I try to incorporate everything, because to me when it is good quality music, there is a place for all of it. The way country has opened up lately musically, you can throw different styles of music into it now. There are some people that don’t like that, they still like the more traditional country music. I still do traditional…”

See a beautiful moment between Dion Pride and Lorrie Morgan as they sing his father’s signature song below.