Bobbie Nelson, Willie Nelson’s Sister And Bandmate, Has Died At 91 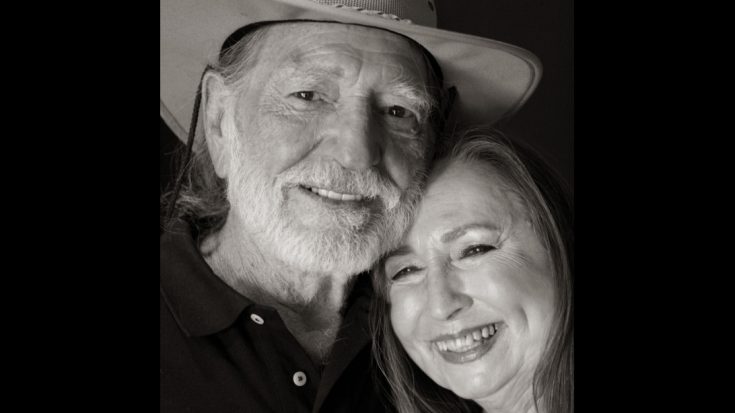 Bobbie Nelson, longtime musician and pianist in her brother Willie Nelson‘s band, has died at the age of 91.

Bobbie’s death was announced in a statement released by the Nelson family that read:

“Bobbie Nelson passed away this morning, peacefully and surrounded by family. Bobbie was 91. Her elegance, grace, beauty and talent made this world a better place. She was the first member of Willie’s band, as his pianist and singer. Our hearts are broken and she will be deeply missed. But we are so lucky to have had her in our lives. Please keep her family in your thoughts and prayers and give them the privacy they need at this time.”

Bobbie Nelson started playing music with her little brother Willie in school and at church. At the age of 16 Bobbie married Bud Fletcher and joined his band, along with Willie. She played piano while Willie played guitar and sang. After Fletcher’s death, Bobbie moved to Fort Worth, Texas, where she worked for the Hammond Organ Company demonstrating their products.

In 1965, Nelson moved to Nashville where she loaned her musical talents to restaurants and other venues. In 1974, Willie called her asked her to join him in New York for a session with Atlantic Records. Bobbie then joined her brother as a full-time pianist.

Bobbie was a staple in Nelson’s band, even developing her own set of fans. In 2017, she was inducted into the Texas Country Music Hall of Fame.

Bobbie Nelson will be greatly missed. Our thoughts and prayers are with the Nelson family.