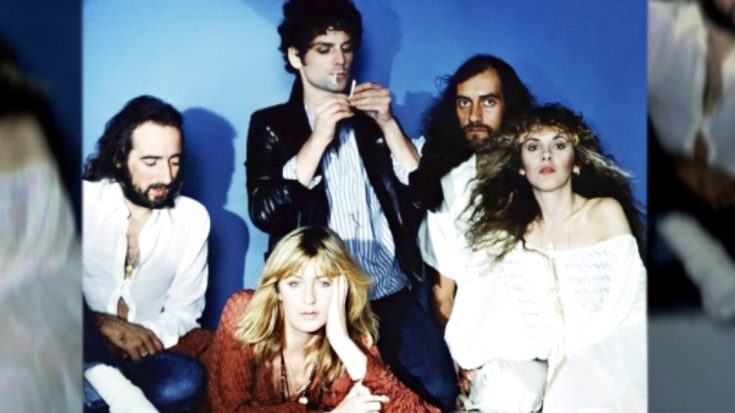 In an interview with Rolling Stone, Fleetwood revealed that he and Buckingham were back on good terms. The two reconciled following the death of Fleetwood Mac guitarist Peter Green.

“I’ve really enjoyed being re-connected with Lindsey, which has been gracious and open,” Fleetwood explained in the interview. “And both of us have been beautifully honest about who we are and how we got to where we were.”

When asked about a hypothetical farewell tour and the odds of Buckingham rejoining the band, Fleetwood no longer ruled the idea out of the question. Fleetwood stated:

“My vision of things happening in the future is really far-reaching. Would I love to think that [reunion] could happen? Yeah. I’d love to think that all of us could be healed, and also respect the people who are in the band, Neil Finn and Michael Campbell.”

While Fleetwood is open to the idea of a Buckingham reunion, another roadblock remains. Buckingham’s strained relationship with Stevie Nicks is part of the reason that he was fired in 2018. Fleetwood commented:

“I can’t speak for the dynamic with Stevie and him. I don’t even need to protect it. It’s so known that they’re chalk and cheese in so many ways, and yet not.”

While there are still fences to mend with Fleetwood Mac, Fleetwood intends to collaborate with Buckingham in the future. Fleetwood revealed:

“I know for a fact that I intend to make music and play again with Lindsey. I would love that. It doesn’t have to be in Fleetwood Mac.”

For more on the Buckingham’s departure from the band, check out the video below.