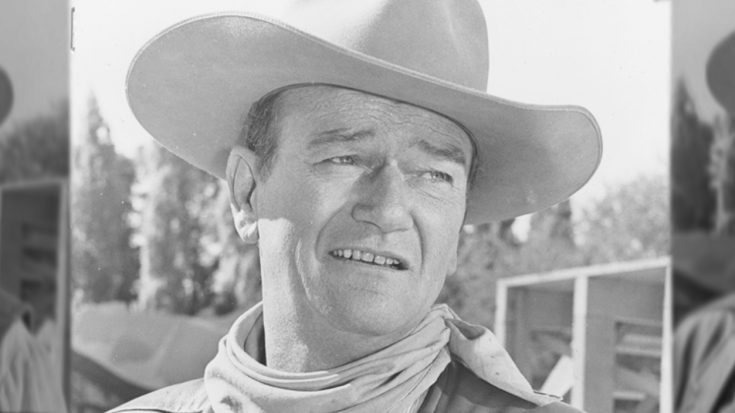 John Wayne is one of the most iconic actors of classic western films, and during his time in Hollywood, he befriended many of his co-stars, including longtime friend Ward Bond.

According to JohnWayne.com, Wayne and Bond did not initially get along. Both stars made their film debut in the John Ford movie Salute in 1929, but Wayne reportedly disagreed with Ford’s lack of professionalism. Still, Ford decided to have Wayne and Bond room together. It was as roommates that the two men bonded and began a lifelong friendship.

Wayne and Bond appeared in over 20 movies together, including The Searchers, Rio Bravo, and They Were Expendable. The two became so close that their friendship survived a rather embarrassing and dangerous accident. On a hunting trip, Wayne accidentally shot Bond in the behind. While the injury might have caused tension in most relationships, Wayne and Bond joked about the incident in the following years, and when Bond died, he left Wayne the very gun from the hunting trip.

After Bond passed away, Wayne accompanied his body to the former film star’s ceremony-at-sea. Wayne gave the eulogy at the ceremony.

“We were the closest of friends, from school right on through…He was a wonderful, generous, big-hearted man,” Wayne stated in a clip of the eulogy obtained by JohnWayne.com.

See Wayne and Bond act together in the clip below.