“Yellowstone” Adds A Love Interest For Carter In Season 5 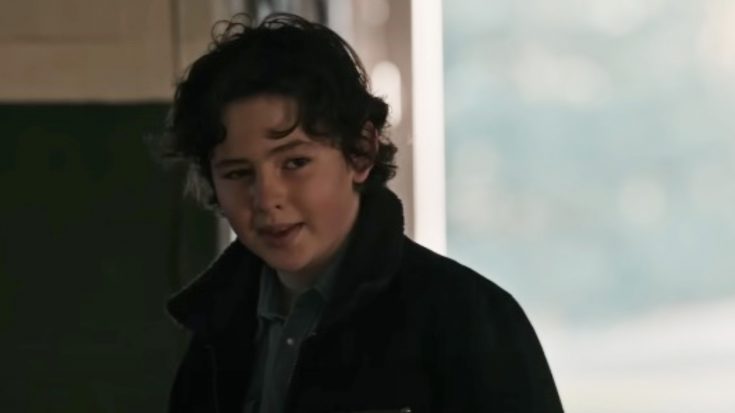 During Yellowstone‘s fourth season, we were introduced to a new character named Carter.

Played by Finn Little, Carter is a boy who was taken in by Beth Dutton and brought to the Yellowstone ranch. He ends up forming bonds with Beth and Rip, and was even present at their wedding.

Finn Little is returning to play Carter in Yellowstone‘s fifth season. The young actor is now 16 years old, and has grown up a lot since he filmed the show’s fourth season.

If you don’t keep up with Finn on social media, he’s sure to look quite different to you when you see him again in Yellowstone!

Carter will continue to play a prominent role in Season 5. He’s also going to be involved in a plotline tied to a new character named Halie. EW reports that Halie will be played by actress Orli Gottesman.

EW describes Halie as being a love interest for Carter, saying she is “a confident, fun and outgoing girl who gravitates toward [him].”

“In season 5, Halie becomes that person who gives Carter the chance to come out of his shell and to teach him not only about himself, but he finds himself always wanting Halie to be around. Halie comes along and now there is someone who can fit that mold and be there for him.”

We can’t wait to meet Halie and see how she plays into the Yellowstone universe! The show’s fifth season kicks off on November 13, so mark your calendars.