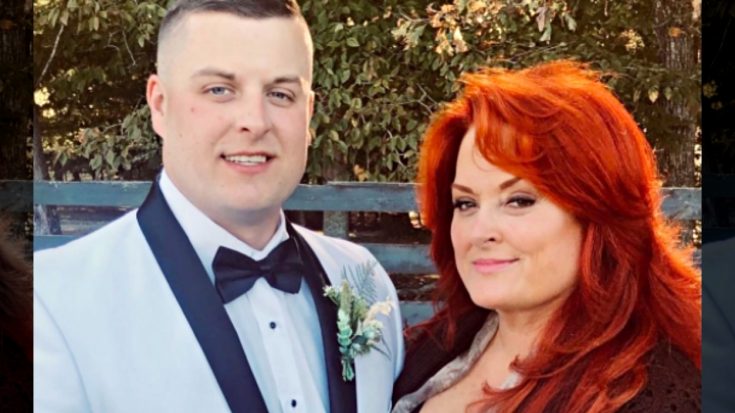 Wynonna Judd shared a rare family photo of her son, Elijah, to commemorate his birthday.

Judd usually keeps a protective circle of privacy wrapped around her family; however, the country singer could not help but brag about her son on his birthday. In the Instagram photo, Judd poses with Elijah, who turned 26 on Wednesday.

In the photo, Judd poses with her son, who wears a dashing tux. The country star revealed that the picture was from Elijah’s wedding day this past October. In 2017, Judd announced Elijah’s engagement, who proposed to his long-time love after seven years of dating. On Instagram, Judd shared:

“My son Elijah proposed to his love of 7 years, Hailey, last night. I am one proud Mama! Merry Christmas indeed!!!”

Three years have passed since the proposal; however, Judd revealed that she still could not believe that her son was married. For Elijah’s birthday, the star wrote:

Watch Judd open up about her family, guilty pleasures, and Elvis in the interview below.