Willie Nelson Shares How He Got His Nickname “Shotgun Willie” 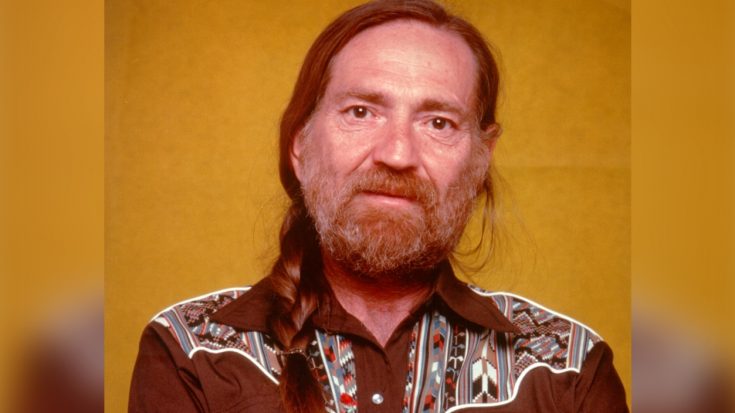 Willie Nelson has had quite a few nicknames over the years including Red-Headed Stranger and Shotgun Willie. The country legend has leaned into his nicknames so much that he has albums and songs named after them.

But after so many years of calling him “Shotgun Willie,” many have wondered how he even got that nickname in the first place, especially since the song “Shotgun Willie” seemed to be a story and not autobiographical.

In a new interview with The Daily Beast, Nelson opened up about some of the wilder moments of his life and finally revealed how he got his “Shotgun Willie” nickname.

He said of the situation, “It was just one of those deals where you felt like you had to do something.”

Nelson revealed, “[My daughter’s husband] beat up my daughter, and so I went over there and beat him up.”

The country legend continued, “He jumped in his car to leave and I shot his tires out. The police came by and said, ‘What happened?’ and I said, ‘Well, I guess he ran over a bullet.’“

Nelson or his daughter didn’t have any trouble with him after that. So there, protecting his daughter, “Shotgun Willie” was born.