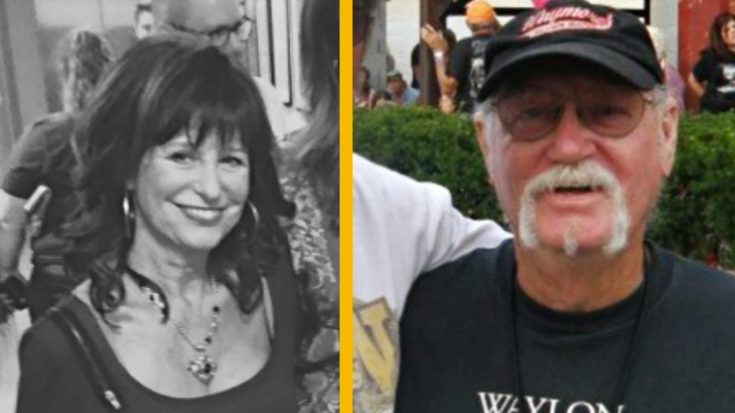 Richie Albright, Waylon Jennings’ longtime drummer and “right-hand man” died on Tuesday at 81. Since his passing, there has been an outpour of responses from fans and fellow musicians.

On Wednesday, Jessi Colter, who was married to Waylon Jennings from 1969 until he died in 2002, shared a remembrance post for Albright. While the country singer did not go into an in-depth explanation, she thanked Albright for “saving” her.

“Good night Richie thanks for saving our life,” Colter wrote on Facebook. “You know When; and all the energy you had to make our music dance and sing…We’ll see you in the morning I know you’re in the Lord ‘s arms…love you & miss you always.”

Albright became a part of Jennings’ band, the Waylors, in the early 1960s, and up until the COVID-19 pandemic shut down live shows, the drummer was still performing. Previously, Albright has also worked with Johnny Cash, Hank Williams Jr., and many other talented musicians, and it is safe to say that the drummer made his mark on the music industry.

“To many Richie was an Outlaw, legendary drummer and right-hand man to Waylon Jennings, but to those who knew him best he was a loyal friend, a tireless worker, a loving husband, and a proud father,” an official statement on Albright’s Facebook shared. “Richie’s first love and passion was music, which he was blessed to spend more than 50 years devoting his life to. His role in the Outlaw movement will ensure that his legacy will be with us forever.”

For more on Albright’s career, check out the video below.