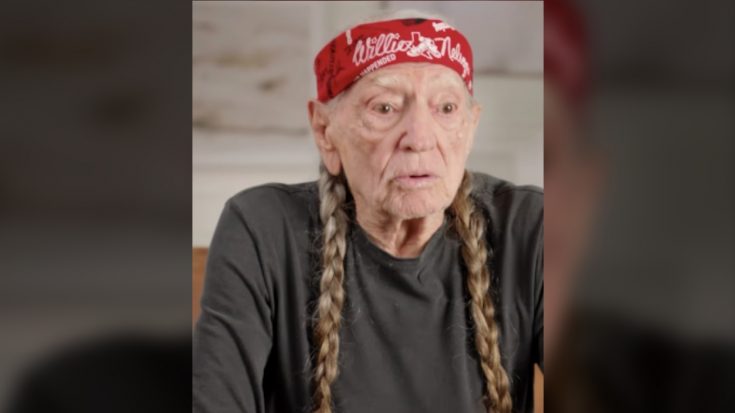 Another frequent collaborator-turned-friend would definitely be rapper Snoop Dogg. While some people may think their partnership is a little unconventional, it makes perfect sense to us, especially since they are both known to enjoy marijuana. Snoop is an avid weed smoker, and has revealed multiple times that Willie is the only person to outsmoke him.

In fact, they’ve also collaborated on a several songs together. Watch their performance of “Superman” in 2011 below.

That wasn’t the first time they worked together, though. In 2009, they released a song called “My Medicine.”

In 2019, Snoop Dogg and Matthew McConaughey participated in Carpool Karaoke, and one of the songs they sang together was Willie Nelson’s “On The Road Again.” While it wasn’t a collab between Willie and Snoop, it still felt like it!

Now, Snoop Dogg and Willie are teaming up again, and this time with Martha Stewart! They are in a new commercial for BIC’s EZ Reach lighter. The commercial starts out with Willie reaching for the EZ Reach lighter to light a large candle while sitting at his laptop. Snoop Dog video calls him and asks if Willie has his BIC EZ Reach lighter, to which Willie says, “No!”

Martha Stewart then joins the video call and says that her scented candle has gone missing!

“Mmm! My favorite herb scent!” Willie says about the scented candle, and Martha sarcastically replies, “I’m sure it is.”

Comments flooded in with one person pointing out something HUGE! They wrote, “Rule #1 willie never take the homies lighter.”

We bet Willie learned his lesson! Watch the funny commercial below.