Willie Nelson Answers One Of Your Biggest Questions – Will He Ever Quit? 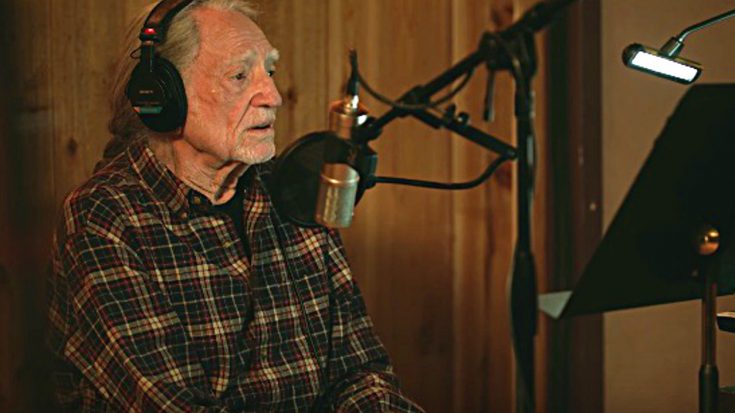 Sickness Keeps Country Legend Away From The Stage

There’s no hiding it, the past few years have been rough ones for Willie Nelson. He’s been forced to cancel shows here and there because of nasty colds. This past winter, he nixed two whole months of shows after coming down with the flu.

Considering his health and his age (he’ll turn 85 on April 29), fans can’t help but wonder if Nelson is finally ready to throw in the towel. Would the country legend ever consider quitting?

That burning question is one that Nelson answered in an interview with Texas Monthly. And if you know anything about him, his answer shouldn’t surprise you in the slightest.

Why He Keeps Playing Music & Will Probably Never Stop

Putting it simply, Nelson said that he can’t ever quit playing music because it makes him happy. While some may think he’s running himself ragged, he credits his career with making him feel alive.

“I think I need to keep being creative, not to prove anything but because it makes me happy just to do it,” he said. “I think trying to be creative, keeping busy, has a lot to do with keeping you alive.”

But that isn’t the only reason why Nelson says he’ll likely never retire from playing music. He credits his fans as a driving force that helps propel him on stage, even when he may not be feeling his best.

“The fact that people still show up and like what we do is a good enough reason to keep doing it,” he said.

No Signs Of Slowing Down

And it’s true. Even though Nelson’s shows may not be as spirited or as long as they used to be, fans still come pouring in every time “The Red Headed Stranger” rolls into town.

As for his current state of health, it’s better than some past reports would lead you to believe. When he’s not busy performing, Nelson is as active as can be. He rides his bike, lifts weights, swims, and participates in tae kwon do.

Whether it be due to his active lifestyle or just his sheer stubbornness, Nelson’s son, Lukas, feels that his dad is going to be around (and playing music) for a long time. “I think Dad’s gonna live to be 108 years old if he wants to,” he told Texas Monthly.

It’s clear that Nelson has no intentions to slow down any time soon. He has a brand-new album, appropriately titled Last Man Standing. Check out his performance of the album’s title track below.

There’s no denying the fact that he’s still got it!