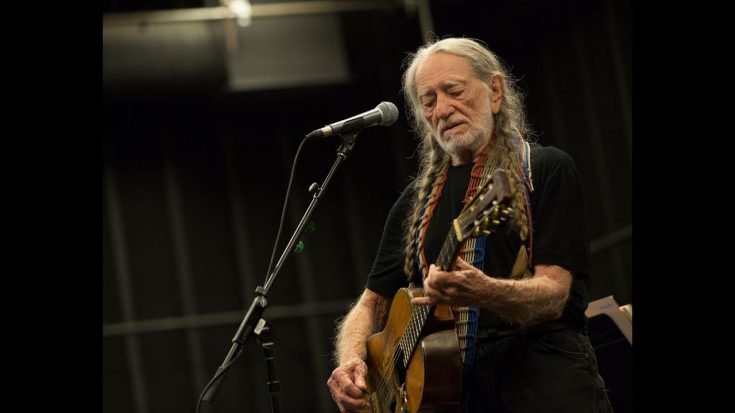 Willie Nelson posted a brief message to his fans on social media Wednesday night stating that he was canceling his tour. He wrote that the reason is due to breathing problems that require his doctor’s attention. But, the 86-year-old promises to be back.

To my fans,I’m sorry to cancel my tour, but I have a breathing problem that I need to have my doctor check out.I’ll be backLove,Willie

This isn’t the first time the “Always On My Mind” singer has canceled tour dates. In August 2017, he ended a concert in Salt Lake City early due to respiratory issues. In January 2018, Nelson left the stage in San Diego after singing just one song and canceled the remainder of his January dates and all of his February dates. At the time, the singer’s publicist stated via a press release that the singer-songwriter was suffering from the flu and required “a few extra weeks to recover completely.

Despite periodic health issues, Nelson continued to schedule concert dates and performs and records regularly. In addition, he has secured his status as one of the most influential advocates for legalized marijuana by launching his own cannabis brand, Willie’s Reserve. It’s safe to say that Willie has no intentions of slowing down until he has to.

It’s unclear exactly how many tour dates will be affected by Nelson’s recent tour cancelation, but his itinerary shows that his calendar includes nearly three dozen concert dates through the end of the year.

Join us in praying for Willie Nelson and share your well wishes for him in the comments below.