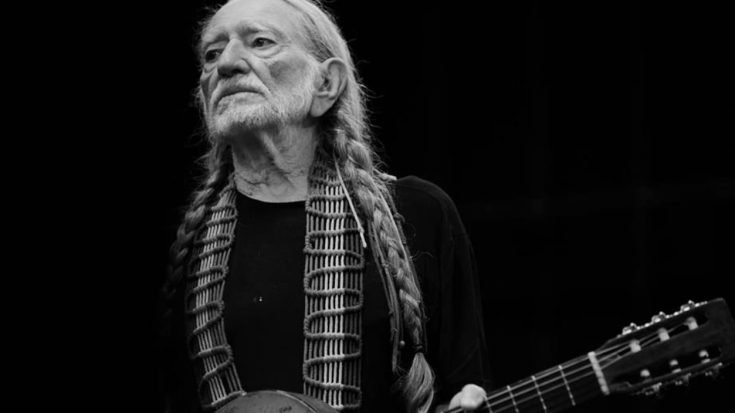 Willie Nelson has proven time and time again that he’s a fighter. Over the course of the past several years, the 86-year-old country music legend has been forced to cancel shows due to various health issues.

While the cancellations worried fans, Nelson always came back to play again. He scheduled a months-long tour for 2019, which started in April and was supposed to run through August 17.

Nelson almost made it all the way through his tour before he was forced to cancel his few remaining dates. In a short statement posted on Wednesday (August 7), he apologized to his fans for the sudden cancellations, saying he had to bring his tour to an end.

The country legend said he had a “breathing problem” and needed to seek a doctor’s care.

To my fans,
I’m sorry to cancel my tour, but I have a breathing problem that I need to have my doctor check out.
I’ll be back
Love,
Willie

Fans wondered what this news would mean for Nelson’s Outlaw Music Festival Tour, which is due to kick off on September 6 and run for nine dates. On top of that, his annual Farm Aid concert is scheduled for September 21.

After a day of silence, Nelson’s team took to his social media accounts to reveal the fate of his September show dates. According to his team, all of Nelson’s September shows are still on.

Update: Willie is resting and feeling better.  The tour will resume on September 6 in Gilford, NH.  Thanks to all the fans for the continued https://t.co/o5mhKA6CnE

We’re so glad to hear that Nelson appears to be on the mend. It’s unfortunate he had to cancel his August shows, but it’s so important he sees to his health.

Nelson’s string of health issues have made him the subject of many cruel hoaxes over the years, as fake stories pop up that the legendary singer has passed away. In 2017, he responded to these hoaxes in the most hysterical way possible…by releasing a song titled “Still Not Dead.”

The song’s hilarious music video shows Nelson proving just how lively he is. Check out that video below if you want a good laugh.

We’ll continue to pray for Nelson’s quick and complete recovery.