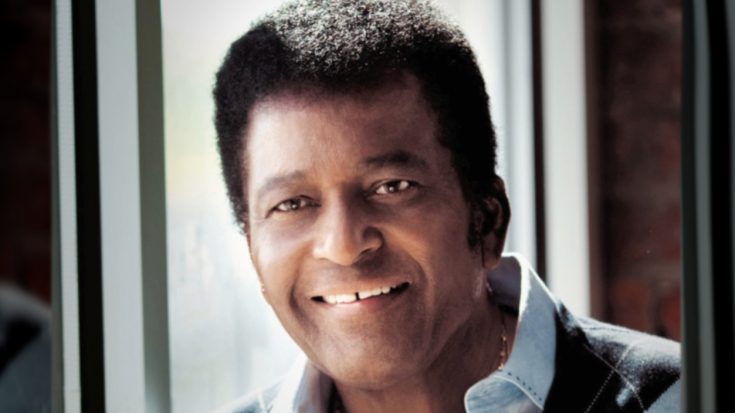 Charley Pride is most known for his outstanding career in country music, but before the singer built a groundbreaking legacy in the music industry, he was a baseball player.

From 1953 to 1958, Pride was a pitcher for the Birmingham Black Barons and the Memphis Red Sox of the Negro League. Eventually, Pride left the pitcher’s mound behind for a music career, but the singer always carried a love of baseball. The singer even obtained a part-ownership stake in the Rangers MLB team.

Unfortunately, Pride passed away on Dec. 12, 2020, due to complications from COVID-19. Following the announcement of Pride’s death, the Texas Rangers reflected on Pride’s contributions to the team in an official statement. The Rangers explained that the country singer had a personal relationship with the team, which predated his partial ownership role. Pride was often present during spring training, “working out with the team and staging an annual clubhouse concert for players and staff, a tradition that continued through this past spring.”

To further acknowledge the team’s relationship with Pride, the MLB team recently revealed a special honor in Pride’s memory. On Twitter, the Rangers announced that they named their field after Pride.

Watch the unveiling below.

You are greatly missed. pic.twitter.com/v46HyO2EQ3

For more on Pride’s baseball career, check out the following video.