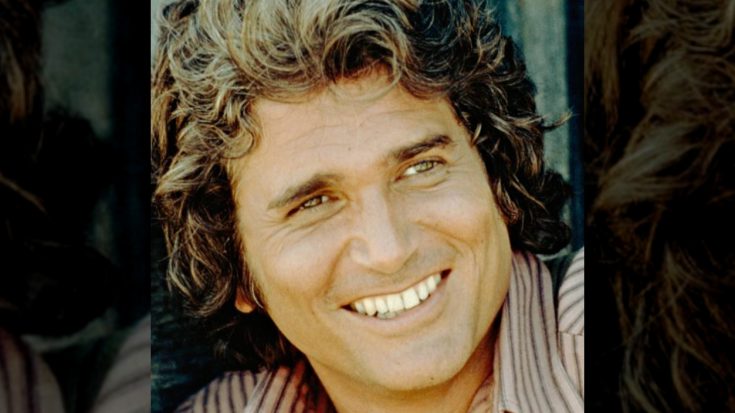 Michael Landon is the beloved actor behind iconic roles in television shows such as Little House on the Prairie and Bonanza. Still, when he died, one prominent person in his life refused to attend his funeral.

Landon was married to Lynn Noe in 1963, and the two welcomed four children together, Leslie, Michael, Shawna, and Christopher. Unfortunately, the couple divorced after nineteen years of marriage, and Landon soon remarried makeup artist Cindy Clerico. In a 1985 interview with People Magazine, Landon defended his decision to divorce Noe and begin a new relationship. The actor explained:

“You don’t dissolve a relationship to go to bed with someone 20 years younger. You have to have major differences and a deep-rooted need to stop a relationship after as many years as I was married. I would have done anything to make that relationship continue, but I could not.”

Landon married Clerico in 1983, and the couple remained together until he died in 1991. The actor passed away from pancreatic cancer at 54, and his family held a very public wake with over 500 guests. President Ronald Reagan and his wife, Nancy, were even among those who attended. Still, Landon’s ex-wife, Noe, refused to participate in the funeral. According to IMDb, Noe did not attend because the “divorce had already been like a death to her.”

For more on Landon, check out the following clip.