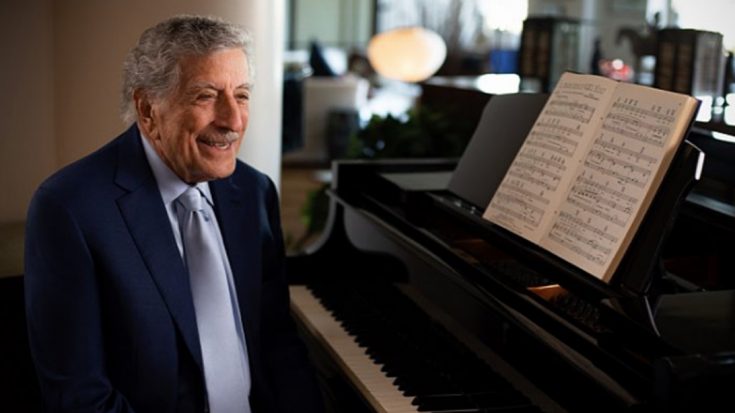 Tony Bennett has officially retired and has canceled all of his remaining tour dates. The news was confirmed by Bennett’s son and longtime manager, Danny.

“There won’t be any additional concerts,” Danny Bennett told Variety of his 95-year-old dad. “This was a hard decision for us to make, as he is a capable performer. One, however, that was made by doctors’ orders.

“It’s not the singing aspect but, rather, the traveling. Look, he gets tired. The decision is being made that doing concerts now is just too much for him. We don’t want him to fall on stage, for instance — something as simple as that. We’re not worried about him being able to sing. We are worried, from a physical stand point … about human nature.”

Bennett’s tour was set to relaunch in September in Mashantucket, Connecticut, and was to be followed with concerts in New York, Maryland, Oklahoma and Canada. The news of the “I Left My Heart In San Francisco” singer’s retirement came as a sad shock to fans as it followed two shows alongside Lady Gaga at Radio City Music Hall earlier this month.

The shows, titled “One Last Time: An Evening With Tony Bennett and Lady Gaga,” didn’t allow phone cameras so no candid footage exists of what may possibly be Tony Bennett’s final performances. But, television production crews were on-hand to film the 90-minute concert, and fans will get to hear Bennett and Lady Gaga sing together on, “Love for Sale,” a collection of Cole Porter tunes scheduled to be released on October 1.

Tony Bennett was officially diagnosed with Alzheimers disease in 2016, but kept touring until the pandemic shut down the touring industry. His health has steadily declined since the diagnosis, resulting in doctors orders to forego any further concert and touring performances.